There are only eight days left for the World Test Championship Final (WTC Final) between India vs New Zealand.

Mumbai, June 10 : There are only eight days left for the World Test Championship Final (WTC Final) between India vs New Zealand. Team India players have started group practice for this final. Indian players are currently practicing in groups of three to four players. After the end of the soft quarantine period, all the players of Team India will practice together. Who will play in the final 11 at that time? This will be decided.

In the final in Southampton, when Virat Kohli will take the field for the toss, Team India is trying to have Mohammed Siraj in the last 11. Siraj made his Test debut for Team India in Australia. Since then he has been consistently bowling well. However, being selected in the team is not so easy

For the first time since the 2019 series in the West Indies, Jasprit Bumrah, Ishant Sharma and Mohammed Shami are all three of India’s leading fast bowlers. All three have been instrumental in the success of the Indian cricket team over the last three years.

Siraj is competing with veteran Ishant Sharma for inclusion in the final 11. The ability to bowl consistently is Ishant’s main skill. But with advancing age and injury, he is limited. In addition, Siraj has impressed the team management in the training sessions. The management is confident that Siraj, who has been consistently throwing bouncers, will be useful considering New Zealand’s batting order.

Mary Kom’s role model boxer died at the age of 42, having won gold at the Asian Championships

Ishant Sharma, on the other hand, has 101 Tests, including 12 in England. It is difficult for management to ignore this experience. Ravindra Jadeja and R.K. Many have speculated that both the spinners, Ashwin and R. Ashwin, may be involved. However, considering the weather and pitch in Southampton, Team India is also considering the option of playing four fast bowlers in the final 11. In that case, Siraj will replace either Jadeja or Ashwin. 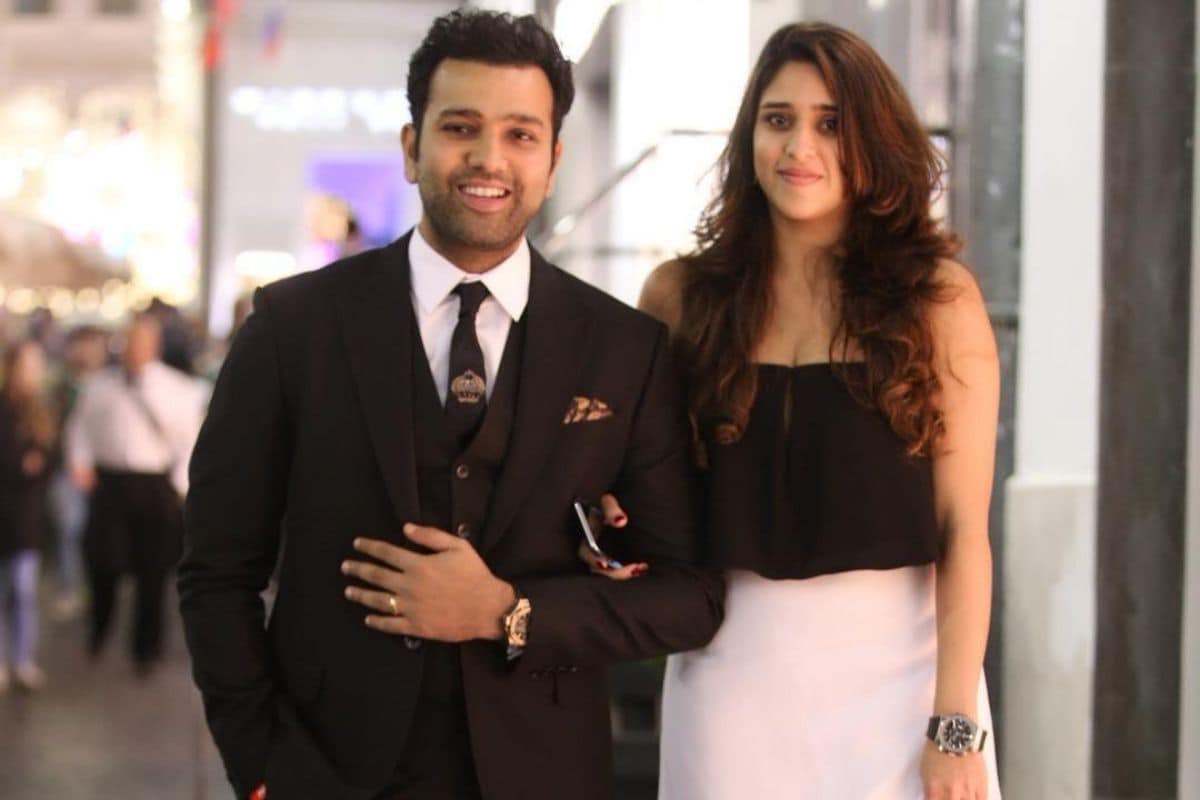 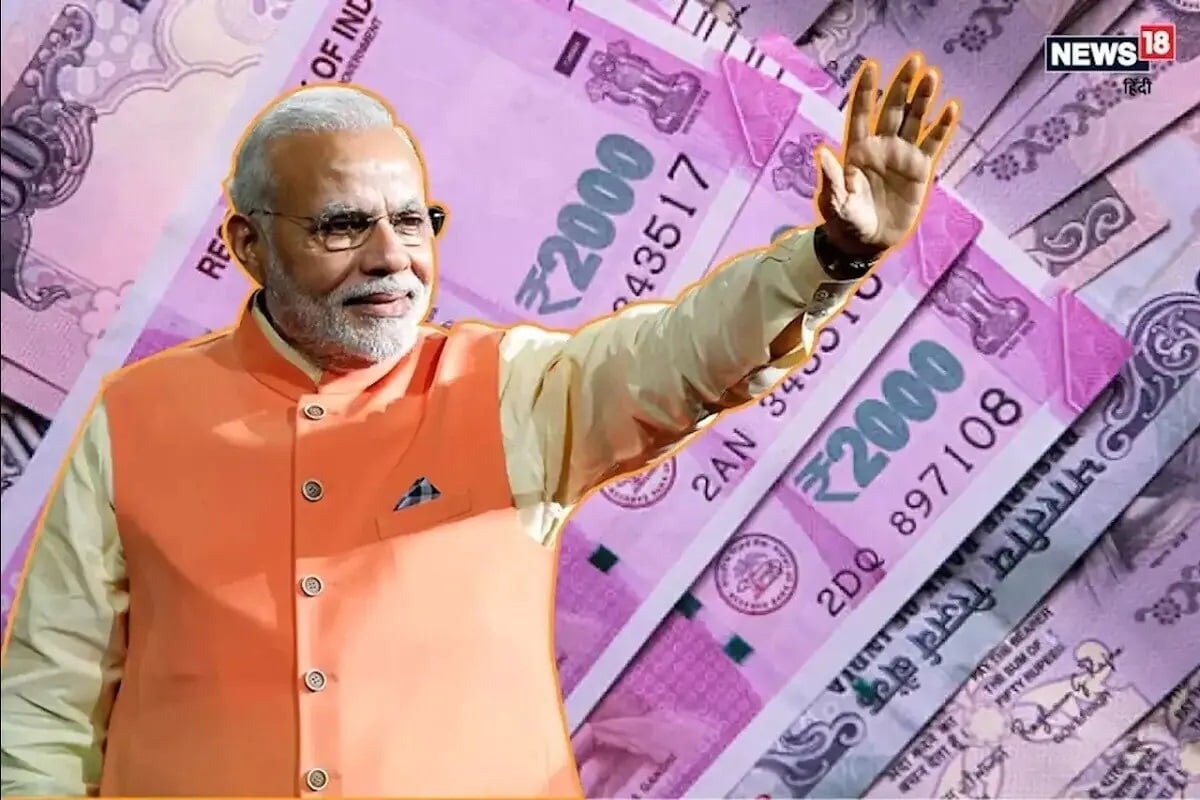 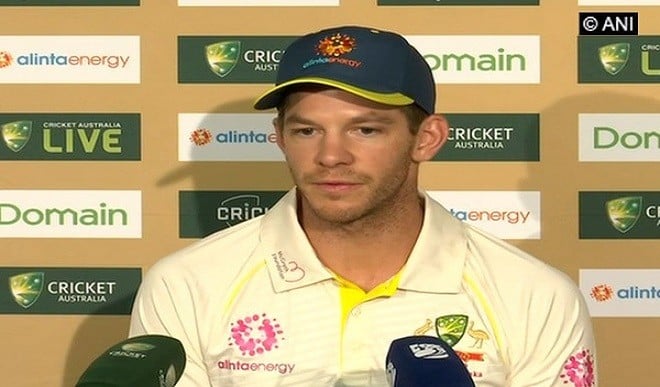