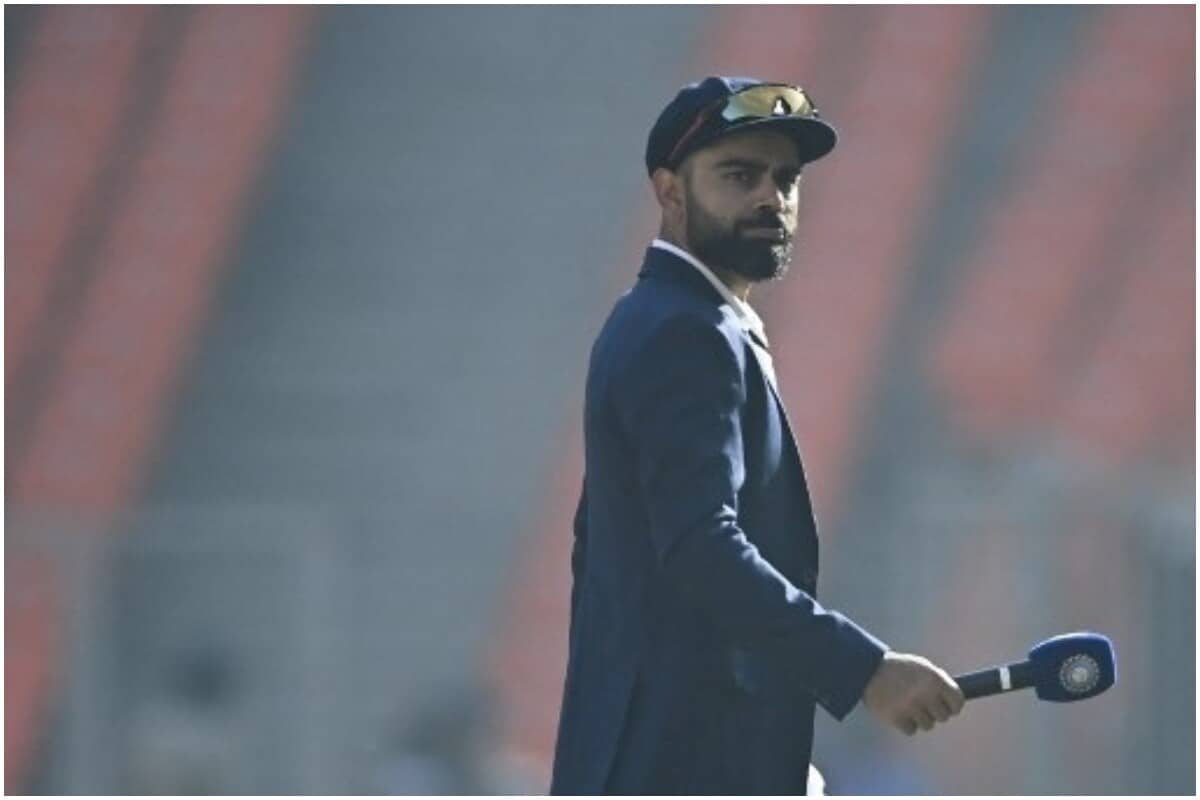 The World Test Championship Final will be played between India and New Zealand from June 18 to 22. Selecting a team for this match can be a headache for Virat Kohli.

Southampton, June 7 : The World Test Championship Final will be played between India and New Zealand from June 18 to 22. It will be a historic bout at Southampton Stadium. Prior to this match, the New Zealand team has the opportunity to play a two-Test series against England (England vs New Zealand), so it will help them to predict the situation and atmosphere there. However, Virat’s team will not get such an opportunity.

The Indian team arrived in England on June 3, after which their training started, but it will be interesting to see who Virat Kohli will give a chance to in the final-11. Michael Holding, the great bowler of West Indies, gave his opinion about Team India.

Many experts and cricketers have suggested that the New Zealand team will benefit from the final as they play against England and the atmosphere in England is similar to that of New Zealand. But Holding feels that the Indian team can take the lead due to their bowling attack. Speaking to The Telegraph, Holding said, “If the weather is clear, India can field two spinners. But if they decide to play with a single spinner, then Ashwin should be given a chance. ‘

‘The situation in England will play a role. But India will be helped by their bowling attack. If the weather is clear, Virat can play with two spinners, but in a cloudy environment, only one spinner will have to play, so Ashwin can get a chance instead of Ravindra Jadeja. “Ashwin can bat, and the ball spins on the pitch here, so India will love the pitch too,” Holding said.