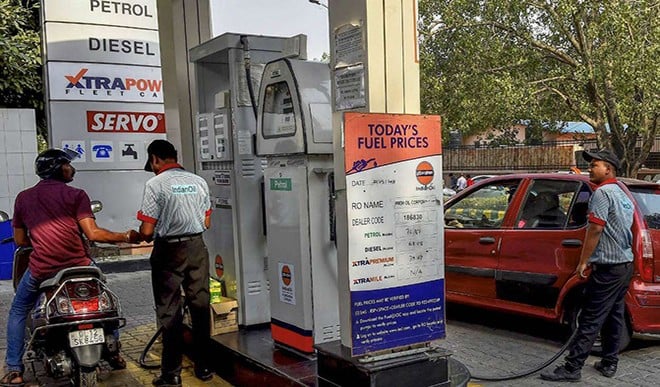 Ajay Singh, President, Petrol Pump Owners Association said that after levying tax by the Central Government on the base price of petrol, the State Government also levies tax. At the same time, a cess is also imposed, due to which the rate increases. 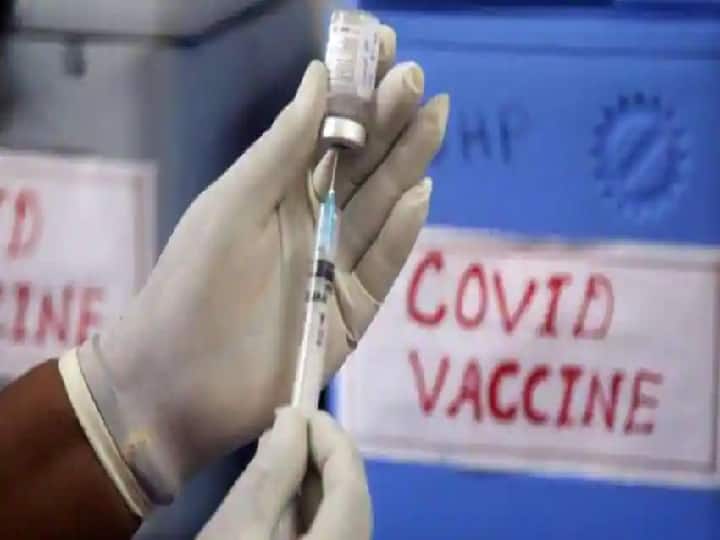 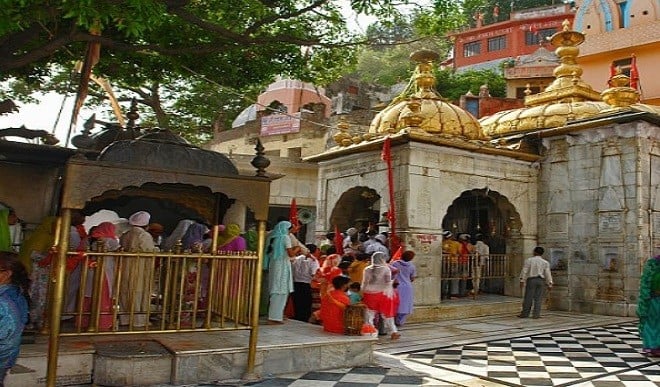