New Delhi: Punjab National Bank (PNB) is expected to recover the outstanding loan by selling the properties of fugitive businessman Vijay Mallya. PNB MD and CEO SS Mallikarjuna Rao on Saturday said the bank will get its share after a consortium of banks recovers Rs 5,646 crore.

Speaking to the media, Rao said that the Prevention of Money Laundering Act (PMLA) court has allowed banks to sell certain real estate properties and securities belonging to Mallya to recover the loan of Rs 5,646 crore. “It was earlier under the Enforcement Directorate. Now the lead bank will sell those properties. PNB doesn’t have much debt in Kingfisher, but we will get our dues,” he said.

SBI-led consortium gave loan to Mallya
The PNB chief said that other banks have more debt than PNB and banks are slowly recovering their amount. A special PMLA court in Mumbai on Tuesday allowed banks to restore assets worth Rs 5,646 crore.

A consortium of banks led by the State Bank of India (SBI), which had given loans to Mallya, will now be able to sell some immovable property properties and securities. The court had asked the banks to return the assets to the banks, while setting aside the Enforcement Directorate’s claim on the confiscated assets of Mallya. Banks led by SBI had sought restoration of properties of Mallya attached by the investigating agency under the provisions of PMLA.

Highest loan outstanding due to SBI
Of the principal loan of Rs 6,900 crore of Mallya’s defunct Kingfisher Airlines, SBI has the highest of Rs 1,600 crore. Other banks include Punjab National Bank (Rs 800 crore) and IDBI Bank (Rs 800 crore), Bank of India (Rs 650 crore), Bank of Baroda (Rs 550 crore) and Central Bank of India (Rs 410 crore). Mallya is allegedly accused of fraud and money laundering amounting to around Rs 9,000 crore.

Why does the bank account freeze, know what is the way to unfreeze

Attention customers of this bank, old IFSC code and old check book will be invalid from July 1 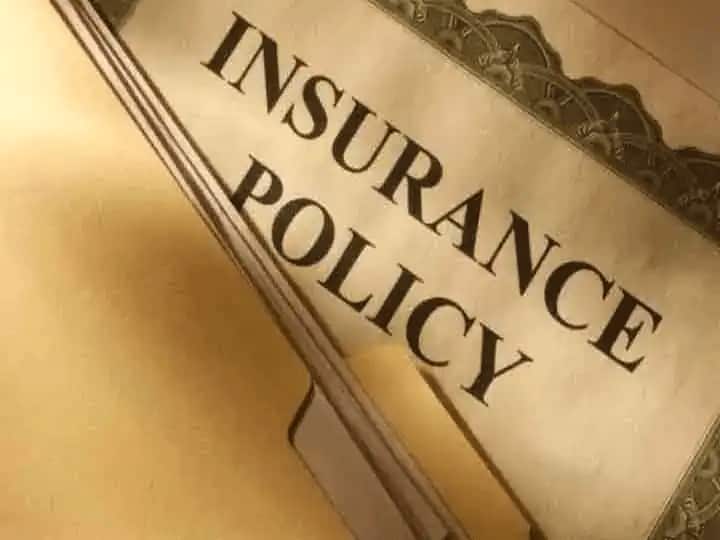 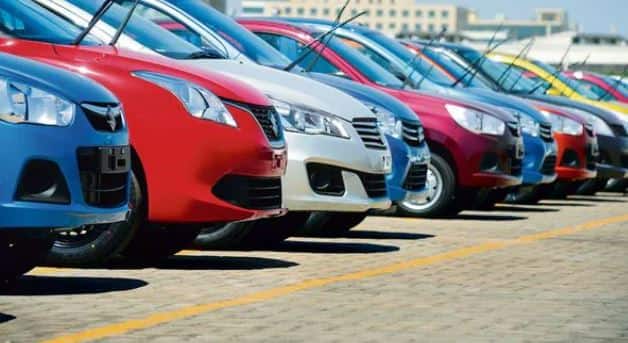 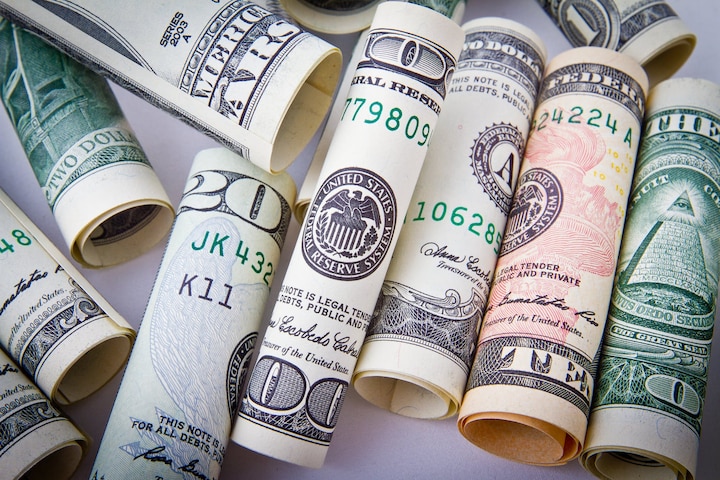