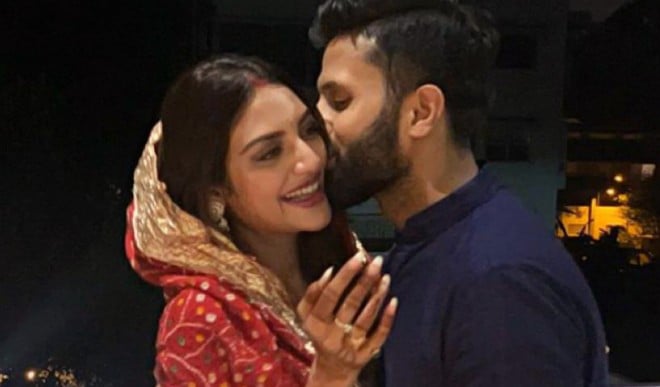 BJP leader Amit Malviya on Thursday asked TMC MP Nusrat Jahan whether she had lied on the floor of Parliament about her marriage to Nikhil Jain. Popular Tollywood heroine has claimed that her marriage with businessman Nikhil Jain was not legal.

Actress and TMC MP Nusrat Jahan He has given a big statement about his marriage. She married Nikhil Jain after winning the election from TMC. This marriage has been in controversies from the very beginning. about marriage Some religious organizations had also issued a fatwa against Nusrat Jahan. Many people did not like this marriage between Hindu religion and Muslim religion. Nusrat Jahan and Nikhil were celebrating their marriage. It was not even two years of marriage that the news of estrangement between the two started coming. biggest statement now Nusrat Jahan has given He said that his marriage with Nikhil is not valid in India, so how is the divorce? After this statement of Nusrat Jahan, the voices of the opponents are also getting louder. Nusrat Jahan had talked all kinds of things about her marriage at the time of becoming an MP. He also talked about adopting Hinduism. Now he is being surrounded by his old statements.

Also read: The film on the life of Sushant Singh Rajput will not be banned, the court dismissed the petition of the actor’s father

BJP leader Amit Malviya on Thursday asked TMC MP Nusrat Jahan whether she had lied on the floor of Parliament about her marriage to Nikhil Jain. Popular Tollywood heroine has claimed that her marriage with businessman Nikhil Jain was not legal.

Amit Malviya tweeted that With whomever TMC MP Nusrat Jahan stayed, this is his personal life. Whether she is married with him or not is also his personal matter, no one should worry on this matter. But she is an elected representative and it is on record in Parliament that she is married to Nikhil Jain.

Nusrat Jahan breaks her silence about her split from Nikhil Jain. The TMC MP released a statement revealing that her marriage with Nikhil was done as per Turkish law and was not valid in India.

TMC MP Nusrat Jahan Ruhi Jain’s personal life, who she is married to or who she is living in with, should not be anyone’s concern. But she is an elected representative and is on record in the Parliament that she is married to Nikhil Jain. Did she lie on the floor of the House? pic.twitter.com/RtJc6250rp

Nusrat Jahan said, “Since it was an inter-religious marriage, it needs recognition under the Special Marriage Act in India, which did not happen. As per the law, it is not a marriage, but a relationship or a live-in relationship.” Nusrat Jahan married Nikhil Jain in 2019 in a destination wedding ceremony in Turkey. 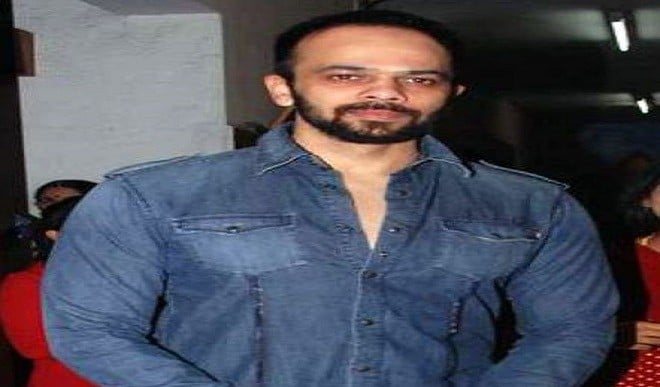 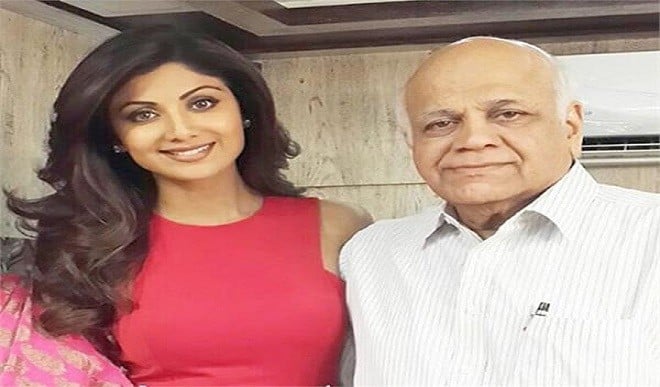 When Shilpa Shetty was badly trapped because of her father, a case was registered 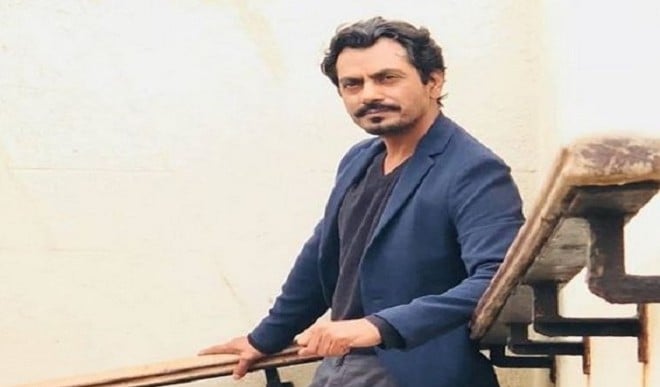