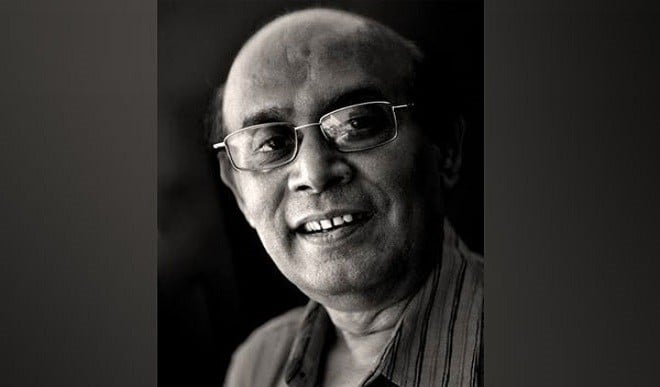 Kolkata. Eminent film director Buddhadeb Dasgupta died on Thursday morning at his residence here after suffering from kidney ailment. He was 77 years old. He is survived by his wife and two daughters from his first marriage. Expressing condolences to the family and friends of the excellent direction, West Bengal Chief Minister Mamata Banerjee tweeted, “Saddened by the passing away of eminent filmmaker Buddhadeb Dasgupta. Through his work, he made cinema unique.

Also read: The film on the life of Sushant Singh Rajput will not be banned, the court dismissed the petition of the actor’s father

His death is a big loss to the film community.” Family members said that Dasgupta’s wife Sohini noticed no movement in Dasgupta’s body at 6 am at their residence in Kalikapur area in the city. He told that he had suffered a heart attack in his sleep. Expressing grief over his demise, filmmaker Goutam Ghosh said, “Buddha da was making films, writing articles and was active despite his ill health. He directed Tope and Urojahaj despite not being healthy. His passing is a big loss for all of us.”

Also read: ‘Jeevan’ was also much appreciated in the role of Narad Muni with Villain

Actress-director Arpana Sen said Dasgupta’s films were “soaked in realism”. Sen said, “I am sad that I will not be able to bid Buddhadeb da the last farewell at the cremation ground like I had given to Mrinal da. It is sad that we cannot give due respect to a capable director like him due to this covid global pandemic and lockdown.” Actor and theater personality Kaushik Sen said Dasgupta was on par with filmmakers like Satyajit Ray, Ritwik Ghatak and Mrinal Sen “who took Bengali cinema to global platforms”. Sen said, “He was often accused of making such cinema which is not easily understood by the large crowd. But he stuck to that style, he never deviated from his belief. Born in Purulia in 1944, Dasgupta started his career as a lecturer in a college. He later ventured into film production in the 1970s after enrolling as a member of the Calcutta Film Society. He made his first feature film “Duratva” in 1978 and made his mark as a poet-composer-director.

Prior to that, he had made the short film ‘Samare Kaache’. Some of the famous films made under his direction include ‘Neem Annapurna’, ‘Grihajuddh’, ‘Bagh Bahadur’, ‘Tahader Katha’, ‘Charachar’, ‘Lal Darga’, ‘Uttara’, ‘Swapner Din’, ‘Kaalpurush’ and ‘ Includes ‘Janala’. He also directed Hindi films like ‘Andhi Gali’ and ‘Anwar Ka Ajab Kissa’. Dasgupta won 12 National Awards in his lifetime. He was of moderate ideology and had criticized many political activities in recent years. He stood by young filmmaker Anik Dutta when the anti-government ‘Bhobyshyoter Bhoot’ was pulled from cinema halls in the city a week after its release.

The winner of Venice Film Festival Silver Lion, Locarno Critics Award and Locarno Special Jury Award, told PTI a few years ago that one of his films did not get a commercial release, “I feel sad that my films get international recognition. But in Kolkata and other parts of Bengal, they do not reach the cinema halls. A strong lobby works at the level of the distribution to the workplace. 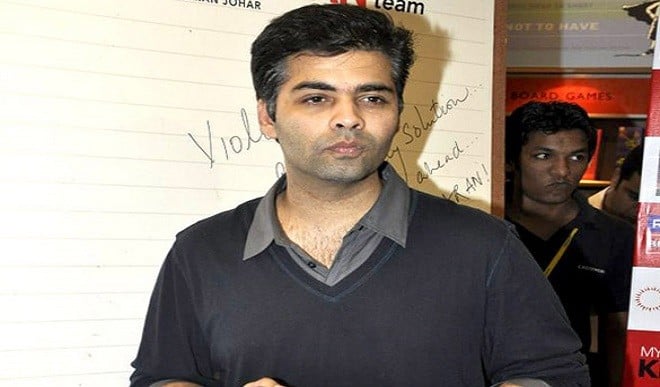 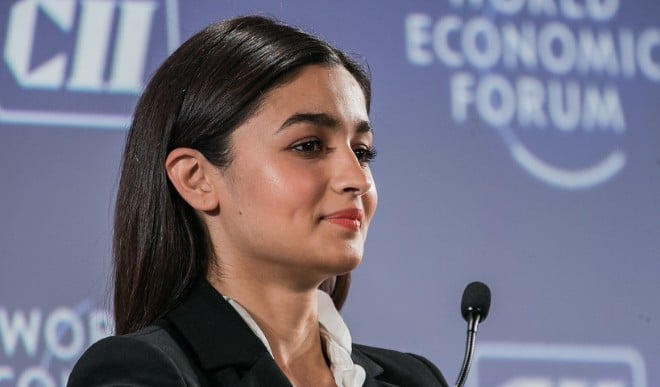 Alia Bhatt starts preparations for Darling, will be seen with this Khan 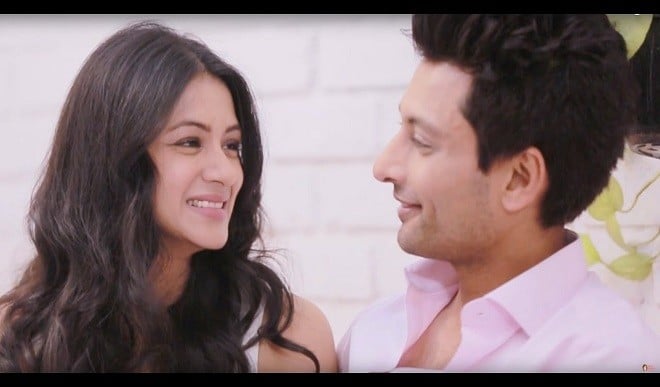 Barkha Sengupta’s marriage is on the verge of collapse! Husband Indranil replied