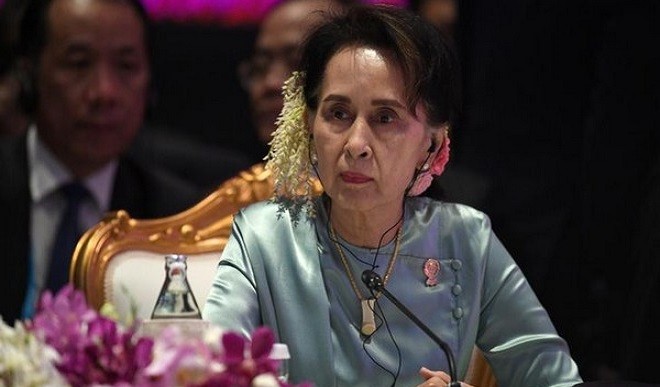 Bangkok. In military-ruled Myanmar, the Anti-Corruption Commission said ousted leader Aung San Suu Kyi abused her position for gains in real estate deals and took bribes. Government-controlled media reported this news on Thursday. Suu Kyi’s lawyers had already dismissed the allegations when the military government first raised these issues three months ago. The military overthrew a democratically elected government in February. Suu Kyi’s supporters say the allegations are politically motivated and are an attempt to tarnish her image and legitimize the military’s snatching of power.

The people of Myanmar are unhappy with the coup and they voted in large numbers for Suu Kyi’s National League for Democracy party in the last general election. If convicted of any offence, Suu Kyi could be banned from contesting the next election. The junta claimed that it would hold fresh elections within the next year or two, but it has a long history of promising to hold elections for the country’s army and then not doing so. Since the February coup, Suu Kyi has been facing allegations of spreading information that could have caused unrest. She is also facing charges of violating the Natural Disaster Management Act for allegedly breaking restrictions related to the COVID-19 pandemic during the 2020 election campaign. Along with this, he is also accused of violating the Official Secrets Act of the colonial era.

Also read: There was a shortage of oxygen, but in a week the PM removed it: Nadda

A report published in the state-run Global New Light of Myanmar newspaper on Thursday said complaints based on an investigation by the Anti-Corruption Commission were lodged with the respective police stations on Wednesday. Other media organizations including state television MRTV have also given similar news. Suu Kyi has been charged under Section 55 of the Anti-Corruption Act, which carries a maximum jail term of 15 years, the report said.

Suu Kyi and her party’s lawyer, Ki Win, said her legal team would discuss these with Suu Kyi when they meet at the next court hearing on the other charges. Thursday’s report said the Anti-Corruption Commission found Suu Kyi illegally took a bribe of $600,000 and seven gold bars from the former chief minister of the Yangon region. It also states that Suu Kyi abused her position to obtain below-market rental property for a charitable foundation named after her mother. 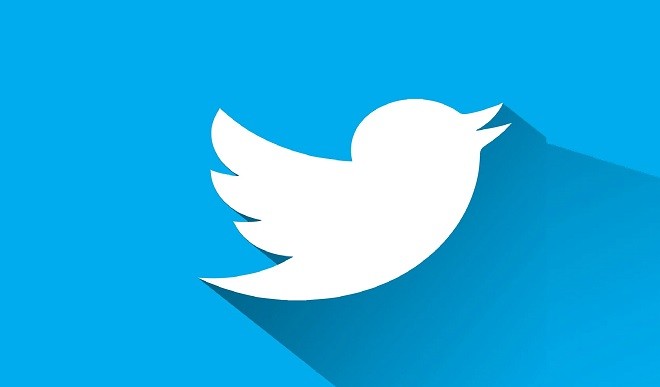