Originally from Manipur, Dinko Singh was a role model for many champion athletes, including India’s great boxer Mary Kom. He was awarded the Arjuna in 1998 and the Padma Shri in 2013.

Mumbai, June 10: Gold medal at the Asian Championships (Gold Medal) Winning Indian boxer Dinko Singh (Dingko Singh) He died at the age of 42. He had been suffering from cancer for the last four years. Dinko Singh was diagnosed with corona last year while undergoing treatment for cancer. He was healed from it. Dinko Singh, who won the Corona, lost the battle against cancer.

Dinko won a gold medal at the 1998 Asian Games. Originally from Manipur, Dinko is with India’s great boxer Mary Kom (Mary Kom) Many champion players had role models. He was awarded the Arjuna in 1998 and the Padma Shri in 2013. Union Sports Minister Kiren Rijiju and Olympic medalist boxer Vijender Singh have expressed grief over Dinko Singh’s death.

I’m deeply saddened by the demise of Shri Dingko Singh. One of the finest boxers India has ever produced, Dinko’s gold medal at 1998 Bangkok Asian Games sparked the Boxing chain reaction in India. I extend my sincere condolences to the bereaved family. RIP Dinko🙏 pic.twitter.com/MCcuMbZOHM

My sincerest condolences on this loss May his life’s journey & struggle forever remain a source inspiration for the upcoming generations. I pray that the bereaved family finds the strength to overcome this period of grief & mourning 🙏🏽 #dinkosingh 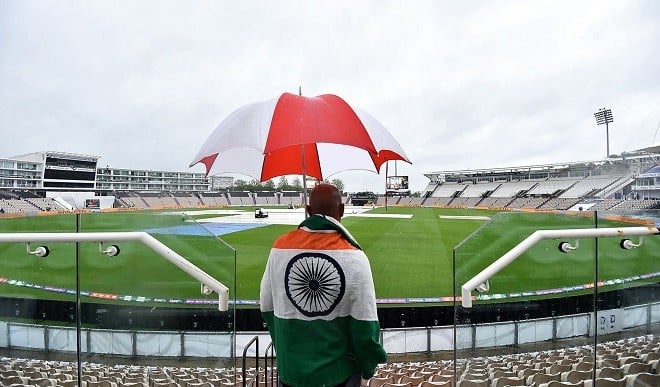