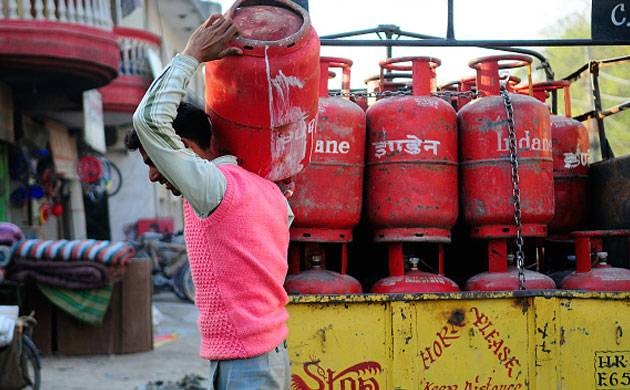 New Delhi: There is big news for LPG consumers. The Modi government has given consumers the option to decide from which distributor they want to refill LPG. In the first phase, the scheme will be launched in Chandigarh, Coimbatore, Gurgaon, Pune, Ranchi. After which it will be started in other places. This information was given by the Ministry of Petroleum and Petroleum Gas.

Through the Ujjawala gas project, the Modi government has taken LPG to the villages of Chhewada. In such a situation there is often no option when the cylinder runs out at night. In the busy life of cities, there is no time to fill the cylinder immediately.

LPG customers to have a choice deciding which distributors they want their LPG refill from. In the pilot phase, to be launched shortly, this facility will be available in Chandigarh, Coimbatore, Gurgaon, Pune, and Ranchi: Ministry of Petroleum & Natural Gas pic.twitter.com/NZrWteeqQl

Under the Ujjawala scheme, families below the poverty line are provided free cooking gas connection. As on January 31, 2021, 83 million LPG connections have been provided under this scheme. According to the budget announcement this year, new gas connections will be provided in those states where it is less accessible. The list of beneficiaries of this scheme is important for the government as the government provides various schemes and benefits to the needy. In Corona Lockdown, the government provided 3 free gas cylinders to each beneficiary on the basis of the Prime Minister’s Poor Welfare Package Scheme.

Pradhan Mantri Ujjawala Yojana has started from 1st May 2016. If you take LPG connection under this scheme, the total cost with gas stove is Rs. 3200. It gets a subsidy of Rs 1,600 directly from the government. The remaining Rs 1,600 is paid by the oil companies. But customers have to pay this Rs 1,600 to the oil company in the form of EMI. The scheme has been launched with the campaign of clean fuel, good life. This is the concept of a smokeless rural India. It aims to provide cheap LPG connections to 50 million women from poor families by 2019.

What documents will be required

Based on this scheme, the applicant is required to have a BPL ration card. Apart from this, it is necessary to have BPL certificate, one photo identity card (Aadhar card or water card), 1 photo of current passport size, Jandhan account or bank account number etc. issued by the Panchayat Minister / Municipal Chairman. 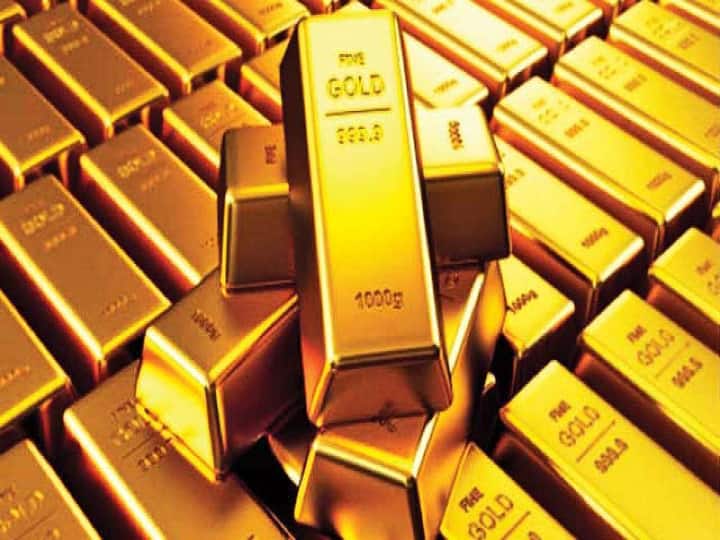 The period of ups and downs continues in gold, today here are the prices of gold and silver