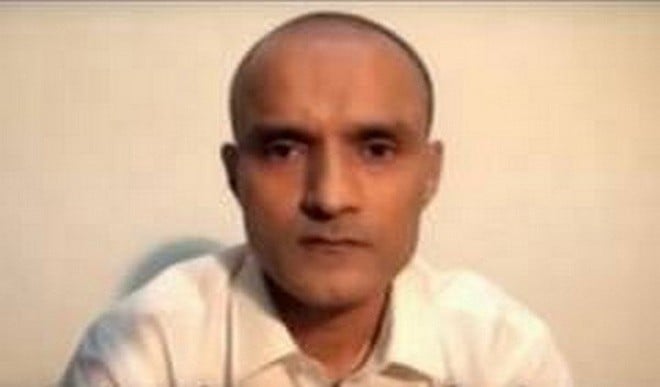 A bill has been passed by the Pakistan National Assembly to give the right of appeal to Kulbhushan Jadhav. A retired Indian Navy officer, Jadhav, 51, was sentenced to death by a Pakistani military court in April 2017 on charges of espionage and terrorism. was.

Islamabad. Indian prisoner convicted by the government of Pakistan Kulbhushan Jadhav A bill has been passed in the National Assembly amid uproar and boycott by the opposition to give the right to appeal. The lower house of Parliament on Thursday passed the International Court of Justice (Review and Reconsideration) Bill, 2020. The bill aims to provide consular access to alleged Indian spy Jadhav in line with the International Court of Justice (ICJ) ruling. Jadhav, 51, a retired Indian Navy officer, was sentenced to death by a Pakistan military court in April 2017 on charges of espionage and terrorism. India had moved the ICJ against Pakistan for denying consular access to Jadhav and challenging the death sentence.

Also read: Concern over China’s aggressive behavior, a big crisis for the US, Indo-Pacific region

The Hague-based ICJ ruled in July 2019 that Pakistan should “effectively review and reconsider” Jadhav’s conviction and sentencing decision and also give India an opportunity to provide consular access to Jadhav without delay. Should give. The International Court of Justice, in its 2019 judgment, had asked Pakistan to provide an appropriate forum to appeal against the sentence awarded to Jadhav. The National Assembly on Thursday evening passed 21 other bills, including the bill, bypassing opposition MPs’ demands for an adequate study of the bills. The government suspended the Bill of Business Rules to get 21 Bills passed in one sitting.

After the bill was passed, Law Minister Farogh Naseem said that if he had not passed the bill, India would have gone to the UN Security Council and initiated contempt proceedings against Pakistan at the ICJ. Naseem said the bill was passed in view of the ICJ’s decision. He said that by passing the bill, he proved to the world that Pakistan is a “responsible nation”. The National Assembly also passed 20 other bills including the Election (Reform) Bill. Opposition members walked out of the house and pointed out the lack of quorum thrice, but each time the Speaker of the house declared sufficient numbers in the house and continued the business on which The opposition created a huge uproar. The opposition members came in front of the Speaker’s podium and raised slogans. Criticizing the government’s move, Pakistan Muslim League-Nawaz (PML-N) MP Ehsan Iqbal said the bill was included in the heavy legislative agenda to provide relief to Jadhav.

Also read: Concern over China’s aggressive behavior, a big crisis for the US, Indo-Pacific region

Iqbal said it was a person-specific bill and Jadhav’s name was included in the statement of objectives and reasons for the bill. What was the need to introduce this bill when the law of the land empowers the High Courts to review the sentences awarded by military courts, he said. In May last year, soon after the ICJ’s decision in Jadhav’s case, the government had already implemented the law by promulgating an ordinance. Pakistan Peoples Party (PPP) President Bilawal Bhutto Zardari asked the Speaker to give some time to the members to study the Bill. He criticized the government for giving relief to Jadhav by first bringing the bill through an ordinance and then passing the bill. Law Minister Naseem said he was shocked to see the conduct of the opposition and it seems that the opposition has not read the ICJ verdict. From a technical or legal point of view, the passage of the bill will not matter as the government has already brought a special ordinance in May 2020 to implement the ICJ’s decision. The passage of the bill in the National Assembly is just a step towards finalizing the law. It will now be presented to the Senate and if the upper house passes it without any amendments, it will be sent to the President for approval. If the Senate passes it with amendments, it will be brought back to the National Assembly to pass with changes. If there is no consensus between the two houses, the bill will be passed with a simple majority in a joint sitting. 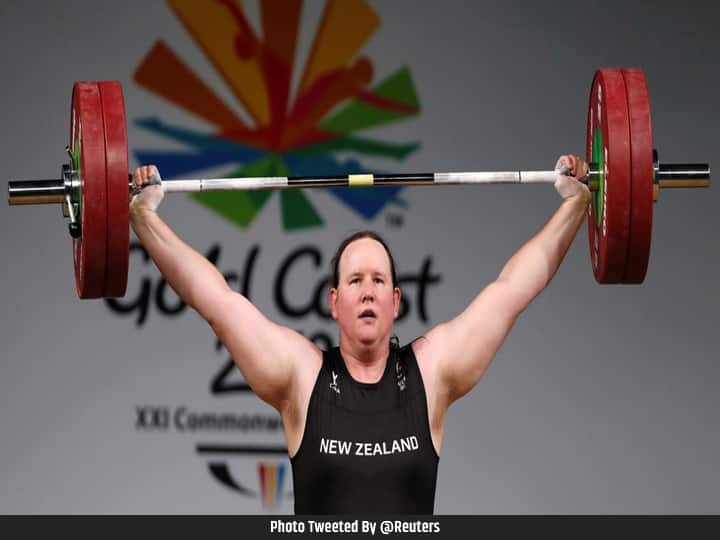 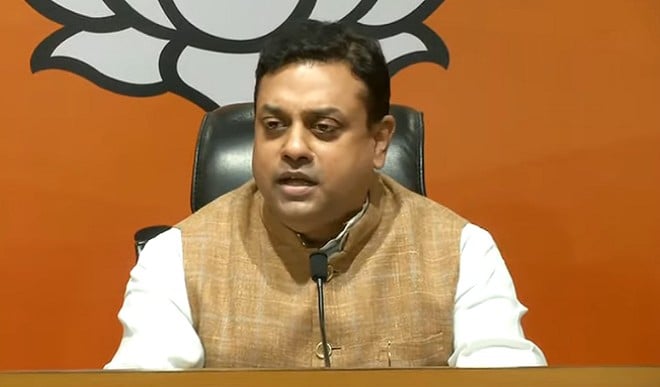 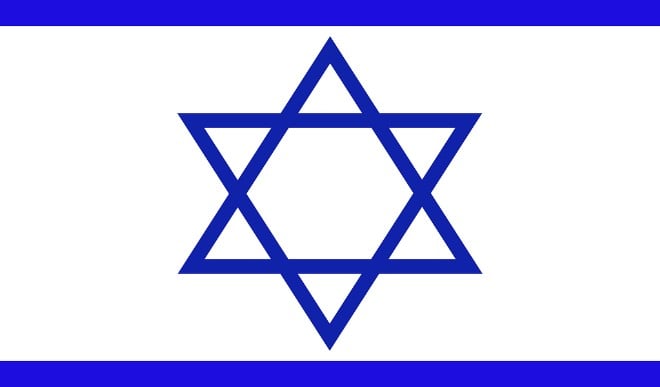