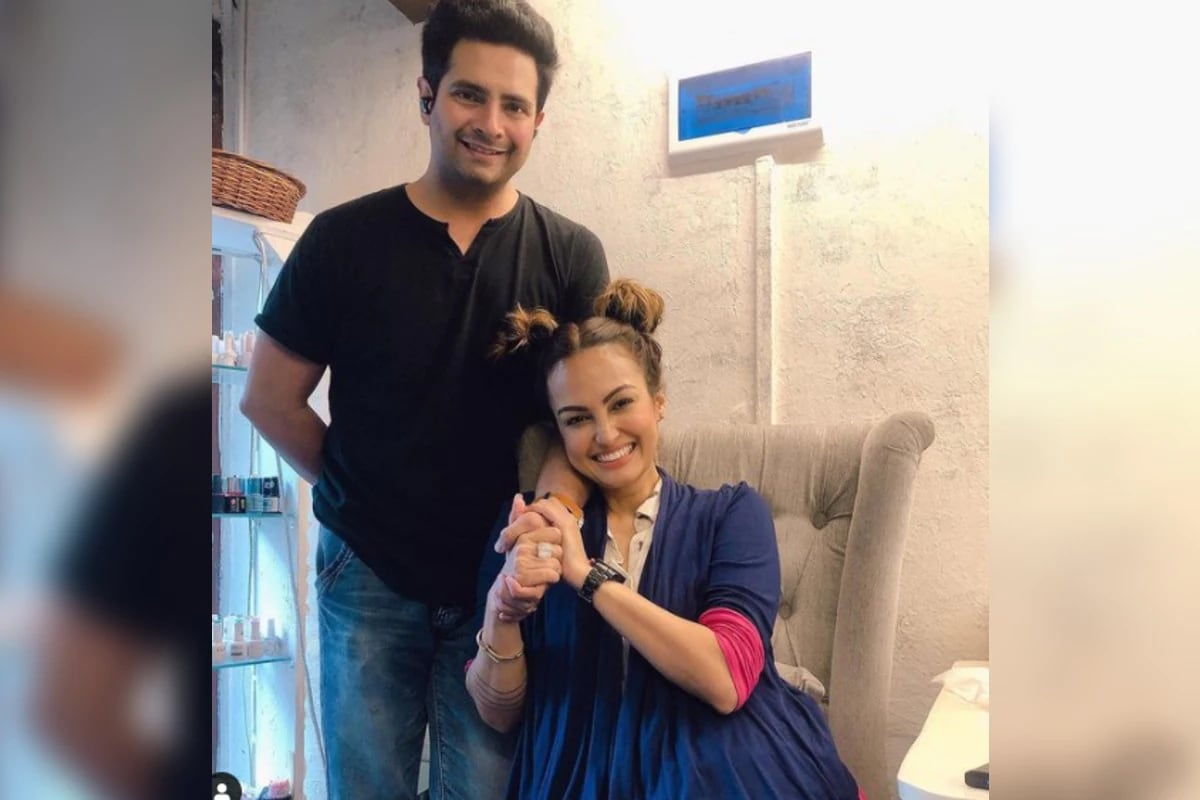 Karan and actress Nisha Rawal were a popular couple in the TV industry. But suddenly a big dispute between them has caught everyone’s attention.

Mumbai June 9 : For the past few days, there has been a lot of discussion on social media about the ongoing feud between TV couple Nisha Rawal and actor Karan Mehra. Nishan accused Karan of domestic violence. So Karan had to go to jail for a few hours.

Actor Karan Mehra is a moral figure who has reached home through the popular small screen series ‘Ye Rishta Kya Kehlata Hai’. Karan and Nisha Rawal were a popular couple in the TV industry. But suddenly a big dispute between them has caught everyone’s attention. If Nisha accused Karan, then a photo of how brutally he beat her also came to light. But Karan said that Nisha had broken his own head.

After this, Nishane said that the affair was going on outside. Later, his photo with actress Himanshi Parashar also went viral. So the argument between the two is very simmering. But now an old video of Karan and Nisha has surfaced. In which they are treating each other very differently.

Hina appeared open in a blue dress; Fans say ‘you are the real queen’