India’s new net bowler R Sai Kishore said, “It is better to train with the best.” After being selected in the Indian team as a net bowler, Kishor said, “It is the most positive thing to be with Chennai Super Kings so that My game just got better.

Chennai. for Sri Lankan tour Indian team Spinner selected as reserve bowler in Ravi Srinivas Sai Kishore His career is progressing in the right direction, starting with playing a key role in Tamil Nadu’s Syed Mushtaq Ali Trophy win, which earned him an Indian Premier League contract with Chennai Super Kings. It was only because of Kishor’s urge to learn and get as much information as possible that reaching here was possible. A month before the IPL was suspended due to Kovid-19, he tried to learn as much as possible in the camp with Chennai Super Kings.

Also read: Ruturaj Gaikwad said about the tour of Sri Lanka, trust in the ability to adapt to the circumstances

After being selected in the Indian team as a net bowler, Kishor said, “The most positive thing is to be with Chennai Super Kings which has only improved my game. If I may say, when you practice with the best, you automatically get better. He said, “It was great to practice and be together with the Chennai team. I improved a lot. Atmosphere is the most important thing, the management took full care and kept us motivated. 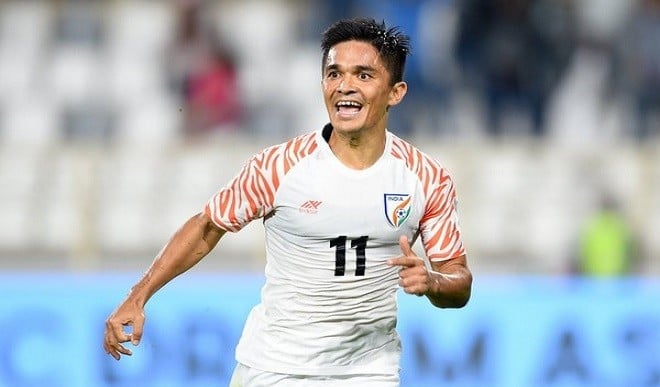 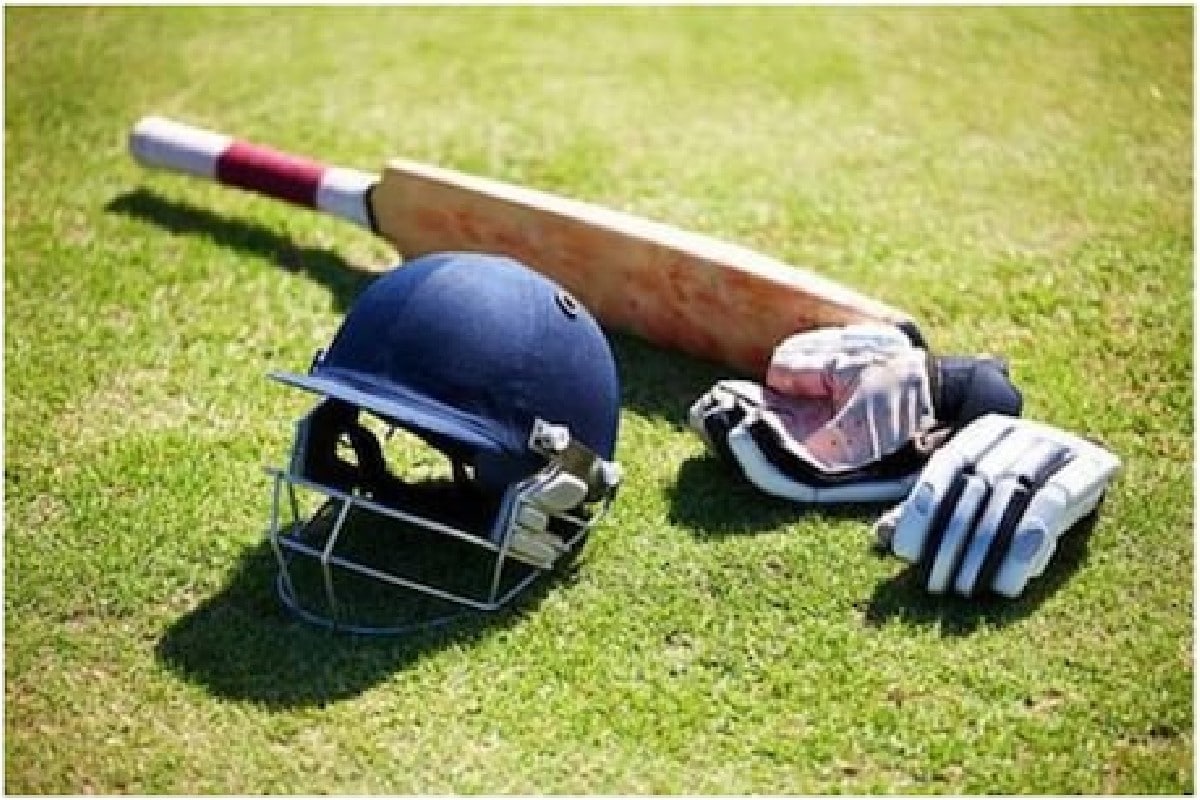