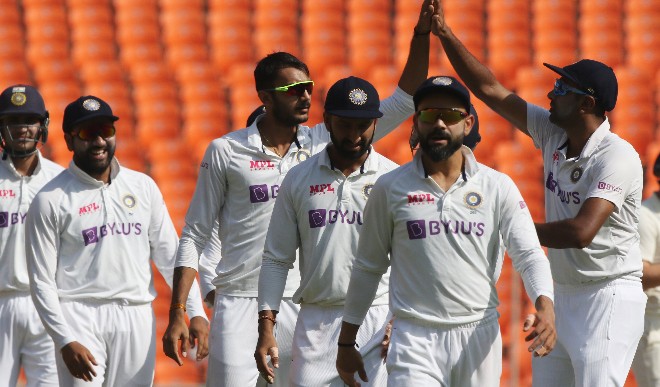 India’s limited overs series tour of Sri Lanka will take place from July 13 to 25. The Test team has already reached Britain for the World Test Championship final against New Zealand in Southampton from June 18. The series against England will start from August 4.

New Delhi. India’s second-tier team will play a series of three One Day Internationals and as many T20 Internationals from July 13 to 25 in Sri Lanka. Broadcaster Sony made the announcement on Monday. The Indian selectors are expected to include several budding players in the squad for this tour of the limited overs series while Shikhar Dhawan and Hardik Pandya are in the race for the captaincy of Team India. If Shreyas Iyer becomes fully fit, which he can also be an option for captaincy. Sony Sports announced the event on social media.

The channel tweeted along with the program, “India waves will hit the coast of Sri Lanka.” The ODIs will be played on July 13, 16 and 18, while the T20 Internationals will be on July 21, 23 and 25. The venue of the matches has also not been announced. It is rarely seen when two teams of India are playing in two different countries at the same time. The Virat Kohli-led Test team will be preparing for the five-Test series against England in the meantime. The Test team has already reached Britain for the World Test Championship final against New Zealand to be held in Southampton from 18 June. The series against England will start from August 4.