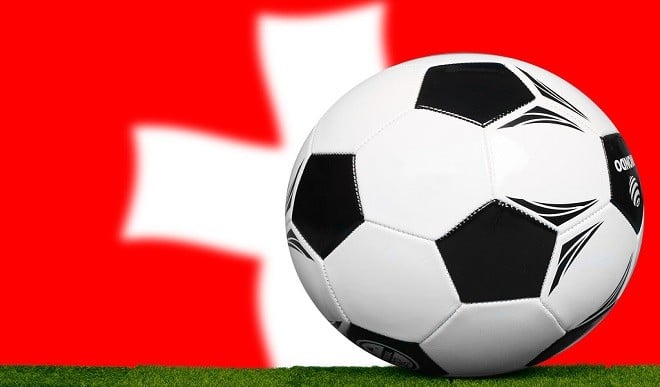 Doha. The Indian football team will be looking forward to a positive result against neighboring Bangladesh in the combined qualifiers of the World Cup and Asian Cup to be held here on Monday. If the Indian team is to avoid embarrassment by playing in the qualifying play-off rounds of this continental tournament, they will have to win as they are yet to register a win. India is already out of the race for a place in the World Cup but remains hopeful for the 2023 Asian Cup. India remain fourth in Group E with just three points from six matches and have not secured an automatic place in the third round of the Asian Cup Qualifiers. Only the top four placed fourth-placed teams from each of the eight groups will qualify directly for the third round of the Asian Cup Qualifiers. The four fourth-placed teams and all the bottom-placed teams in the eight groups will play in a play-off round with eight teams re-entering the qualifying process. Fourth-placed teams currently have more points than India. This means that Igor Stimac’s players will have to beat Bangladesh if they want to make it to the third qualifying round of the Asian Cup. If India wins on Monday, it will be their first win in a World Cup qualifier in six years. The last time India recorded was in November 2015 with a 1–0 result against Guam in a 2018 World Cup qualifying round match in Bengaluru.

Coach Stimac won’t be so disheartened by Thursday’s 0-1 loss to Asian champions Qatar as he has been playing with 10 players since the 18th minute. This would have brought back the team’s lost morale as they lost 0-6 to the United Arab Emirates in an international friendly in March. If the Indian team is ranked 105th and Bangladesh is ranked 184th, then India will have the upper hand. India has twice defeated Bangladesh in the World Cup qualifying rounds, although this victory came in 1985. Senior defender Sandesh Jhingan said, “We are yet to open our account in Doha. We have to focus on the match against Bangladesh and then on the match against Afghanistan. Sandesh Jhingan took over the captaincy in the second half of the match against Qatar as Sunil Chhetri played only 45 minutes before. But India cannot be complacent as Bangladesh could also be a tough rival as they showed in the first leg of this qualifier in Kolkata in 2019, when they took the lead earlier. But defender Adil Khan scored a header in that match to help India draw. Bangladesh have two points and are at the bottom of the group. They played a 1-1 draw against Afghanistan. Indian squad: Gurpreet Singh Sandhu, Amarinder Singh, Dheeraj Singh, Pritam Kotal, Rahul Bheke, Narendra Gehlot, Chinglensana Singh, Sandesh Jhingan, Adil Khan, Akash Mishra, Subhashish Bose, Udanta Singh, Brandon Fernandez, Liston Colaso, Rollins Borges, Glenn Martins, Pranay Halder, Suresh Singh, Lalengmawia Ralte, Abdul Sahal, Yasir Mohammad, Lallianzuala Changte, Bipin Singh, Ashiq Karunian, Ishan Pandita, Sunil Chhetri and Manveer Singh. The match will start at 7.30 pm Indian time. 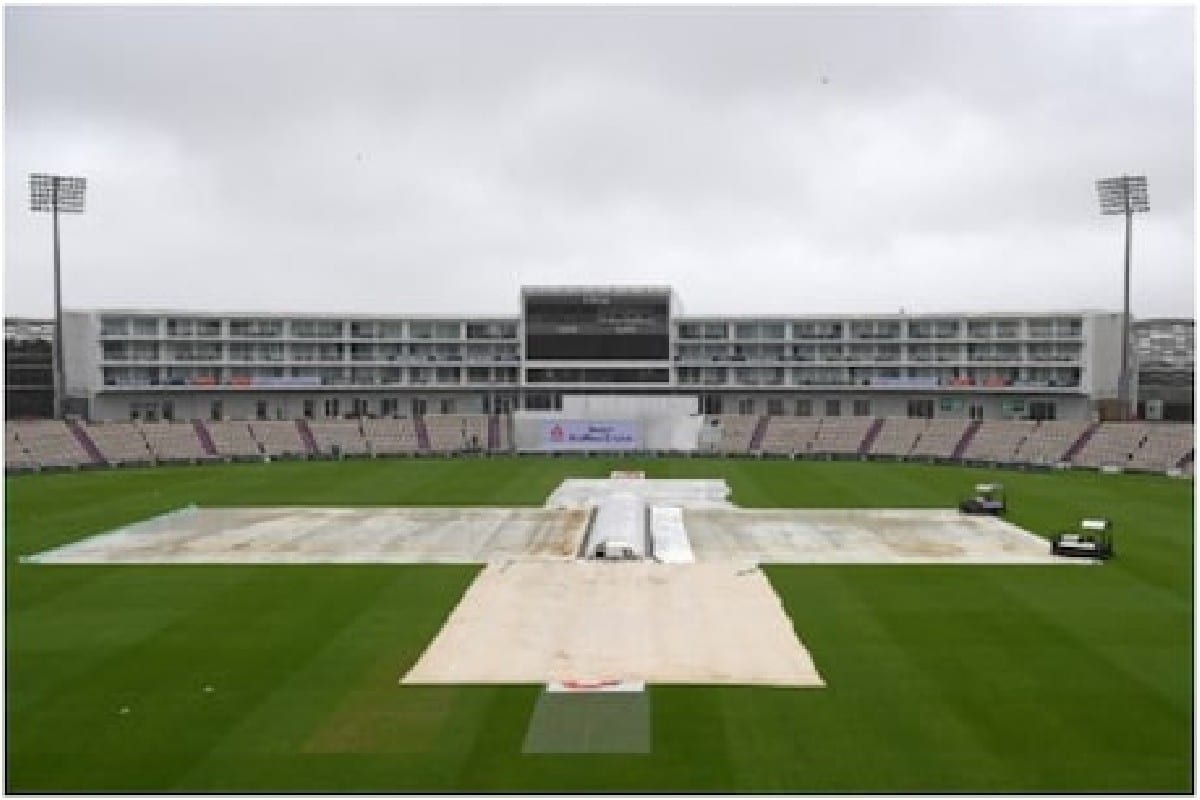