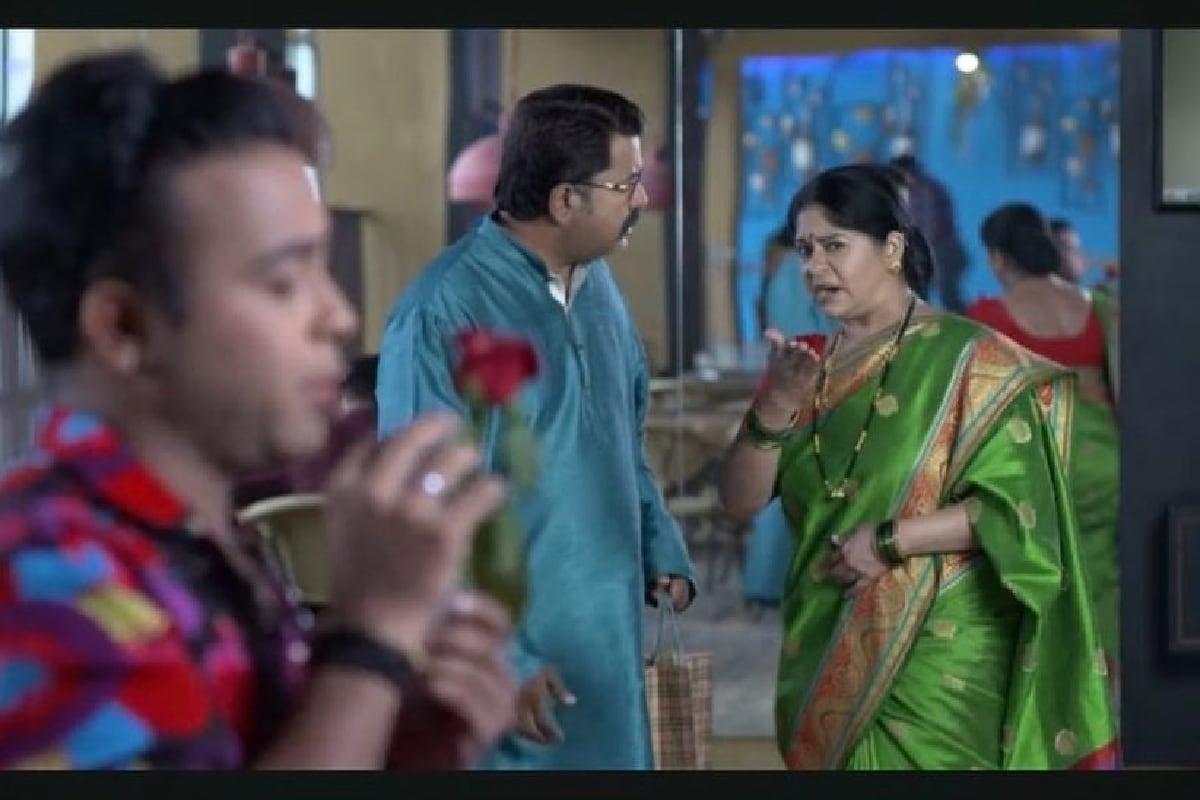 Mumbai June 8: The Marathi series Phulala Sugandha Maticha is currently in the midst of controversy. The LGBT community has filed a complaint against some of the scenes in the series. These scenes have hurt their feelings. He has filed a legal complaint alleging that he is being insulted by the series (LGBT File Complaint).

Whatever the case may be?

The series ‘Fulala Sugandh Maticha’ is currently on an interesting turn. Actor Harshad Atkari Shubham is seen playing the lead role in this series. According to the story, he took part in a cooking competition. There is also a contestant named Sandy in the same competition. This Sandy is gay. It is alleged that Sandy was mocked in the series for her sexuality. The LGBTQIA community has objected to the conversation between Sandy and Shubham’s mother, GG Akka, during the competition.

‘Our house is in trouble’, Prajakta Mali appealed to the fans for help

In a conversation with Sandy, Shubham’s mother asks him to give his bangles, jewelery and other make-up materials to his sister. The scene shown between Sandy and Gigi Akka has been objected to. He has also filed a legal complaint against her. The makers of the series have not yet commented on the matter. ‘Fulala Sugandh Maticha’ is a remake of the super hit Hindi series ‘Diya Aur Bati Hum’. 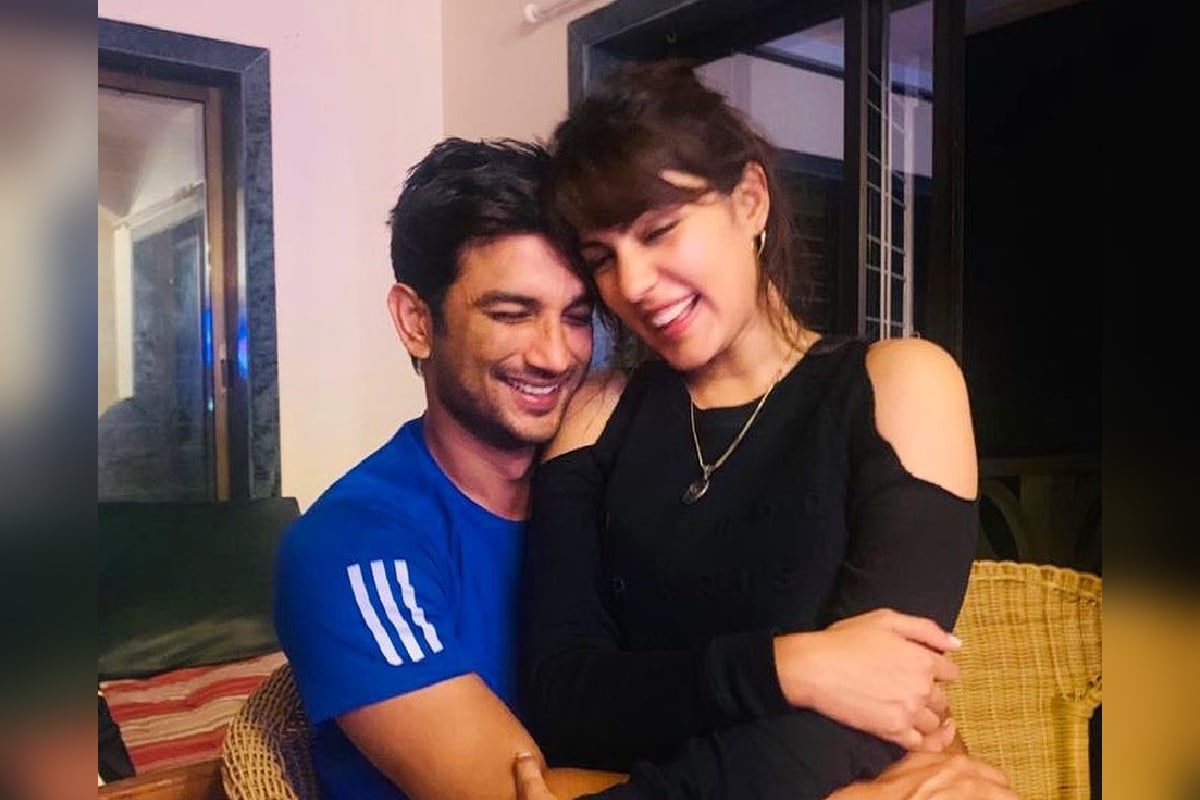