Yuvraj Singh has never captained Team India. He was expected to be selected as the captain, but Dhoni’s name has been revealed, he has revealed.

Mumbai, June 10 : Yuvraj Singh was known as the leading match winner batsman of Team India. Yuvraj was instrumental in winning the T20 World Cup 2007 and Cricket World Cup 2011. Despite all these contributions, Yuvraj has never been the captain of Team India. It has been two years since Yuvraj retired from international cricket. In a recent interview, Yuvraj revealed that he expected to be a captain.

Yuvraj made the revelation in an interview to Gaurav Kapoor’s podcast. “We had hoped to be the captain in the first T20 World Cup in South Africa in 2007, but MS Dhoni’s name was announced as the captain,” Yuvraj said.

“India lost the 50-over World Cup that year, so there were a lot of incidents in Team India. England and Ireland had a two-month tour of these countries. Also, the T20 World Cup was to be held in South Africa. The 20 World Cup was not taken seriously. I thought he would be the captain at the time, but Dhoni’s name was announced as the captain. ” That is what Yuvraj said.

Yuvraj said that after Mahendra Singh Dhoni became the captain, it had no effect on him and his relationship. “Whether it’s captain Rahul Dravid, Sourav Ganguly or anyone else, it was my job as a player to contribute 100 per cent,” Yuvraj said.

Under the captaincy of Mahendra Singh Dhoni, Team India won the 2007 T20 World Cup. Yuvraj played an important role in this championship. Dhoni’s era in Indian cricket began only after this World Cup victory. 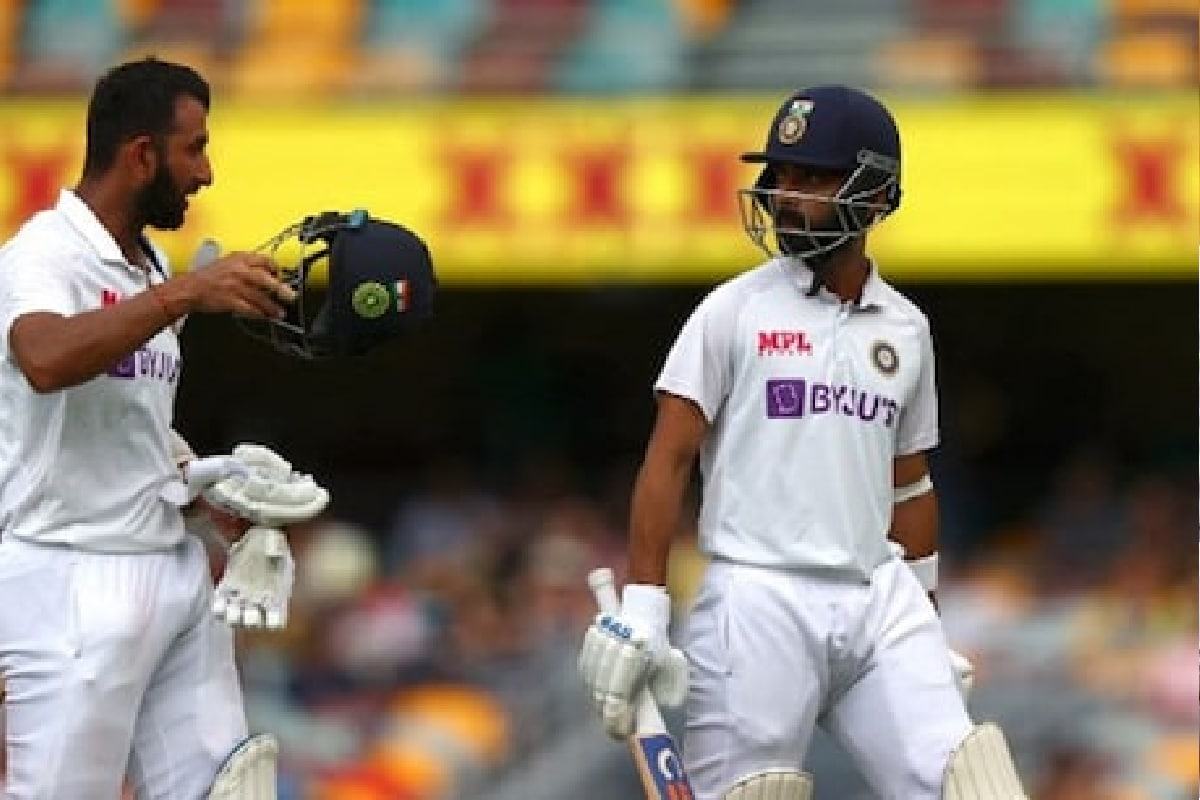 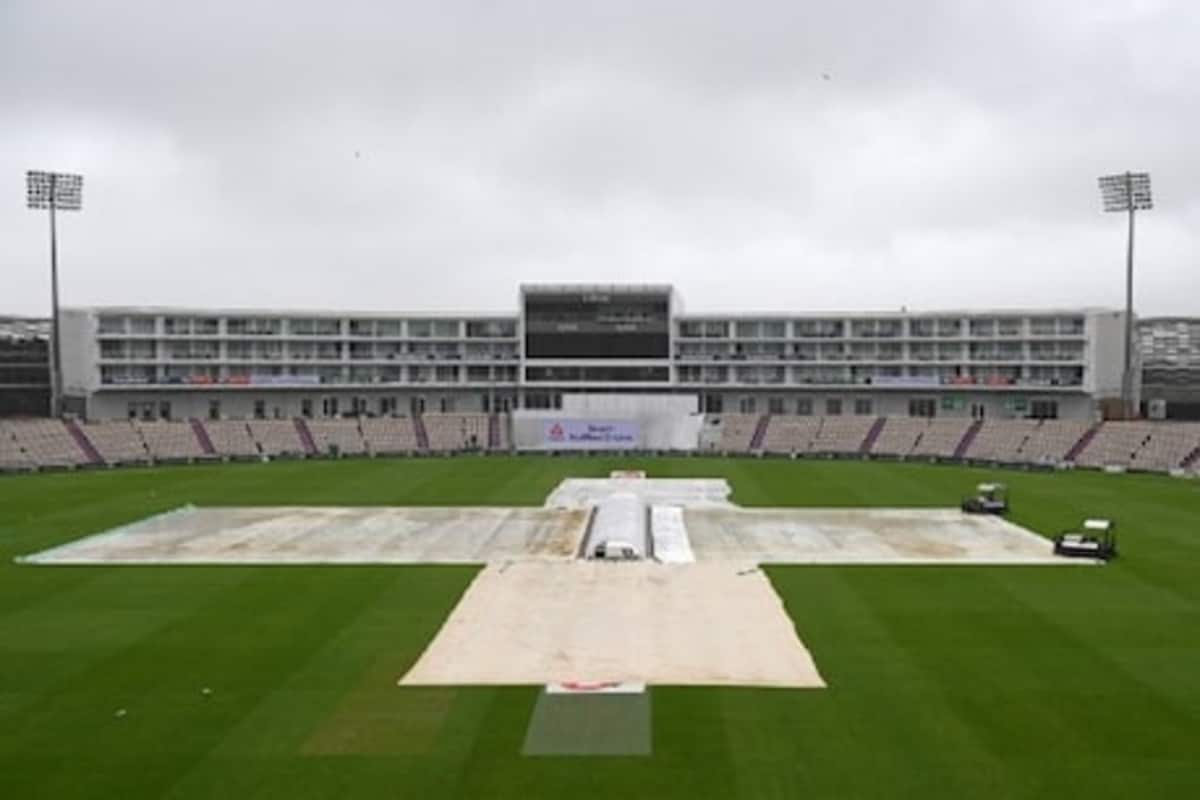