Mumbai, June 11 : Team India has been selected for the tour of Sri Lanka. The tour will feature a series of 3 ODIs and 3 T20I matches. With India’s key players in England, the newcomers have been given a chance in the team. Left-arm fast bowler Chetan Sakariya, who has excelled in the IPL this season, has been selected in the squad for the India vs Sri Lanka tour. After being selected in the team, Chetan Sakaria became emotional, and I wanted a father to see me in the jersey of Team India, ”said Sakaria. A few days ago, Chetan Sakaria’s father died due to corona.

The Indian team will play a series of 3 ODIs and 3 T20I matches in Sri Lanka. The BCCI on Thursday announced Team India. There are 6 players in this team, who have been selected for the first time in Team India. This team will be led by Shikhar Dhawan.

Chetan Sakaria was bought by Rajasthan Royals in IPL 2021 for Rs 1.2 crore. Chetan’s younger brother died a few days before the start of the IPL, while his father died after the IPL was postponed.

Chetan, 23, who lives in Gujarat, has dedicated his selection for Team India to his father. In an interview to the Indian Express, Chetan said, ‘I wanted my father in this world to see all this. His dream was for me to play for India. I miss him so much. God has shown me a lot of ups and downs over the past year. The journey was very emotional for me. I lost my younger brother, I got an IPL contract a month later, but my father left last month. Now I have been selected in the Indian team. ‘

‘When my father was in critical condition, I was in the hospital with him for a week. This loss can never be compensated. My parents allowed me to play cricket, this is for them, ‘said Chetan. Chetan is currently sharpening his bowling edge at the MRF Pace Foundation. 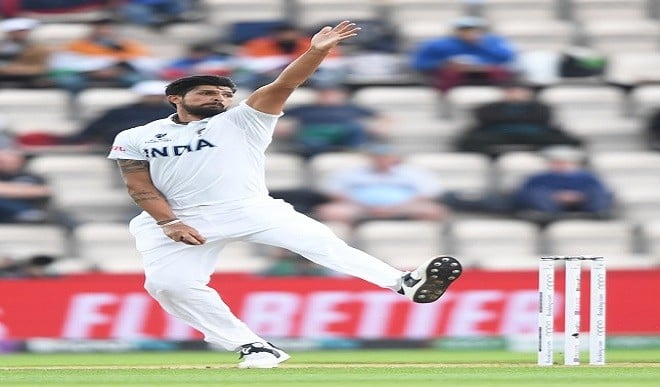