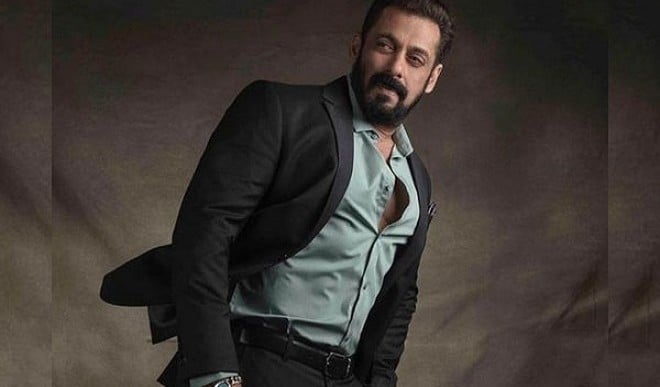 After a sluggish 2020 due to the coronavirus pandemic, Salman Khan is all set to come back with a bang. The actor has a series of films which he will shoot in late 2021.

After a sluggish 2020 due to the coronavirus pandemic, Salman Khan is all set to come back with a bang. The actor has a series of films which he will shoot in late 2021. According to news reports, he will star in the Hindi remake of Thalapathy Vijay’s film ‘Master’. The Hindi remake of Tamil hit ‘Master’ will be produced by Endemol Shine India and Murad Khetani in association with Seven Screen Studios, which co-produced and distributed the original action.

Recently there were rumors that Salman Khan has been approached for the Hindi remake of Tamil film Master. To the relief of fans, the rumors are actually true. A source close to the developments confirmed this to Mid-Day. The source added, “The film, directed by Lokesh Kanagaraj, was screened earlier this year to Salman before the curfew was imposed. It revolves around an alcoholic professor JD, portrayed by Vijay, who lives in a juvenile home. works in teaching. Salman was excited to do the film. About the film and in principle agreed to do it. But things didn’t move fast due to the lockdown. Now, the producers made minor changes to the script. Will meet with him again to discuss possible shooting dates and the director.”

These days Salman is enjoying family time at his Panvel farmhouse. The source added, “By the end of the month, he will be going to Goa for a family vacation. If all goes well, he will announce his new release once he returns. Meanwhile, the makers of Master Remake will rope in an A-list star. Looking for someone who can reprise the role of Vijay Sethupathi and stand shoulder to shoulder with Salman.” 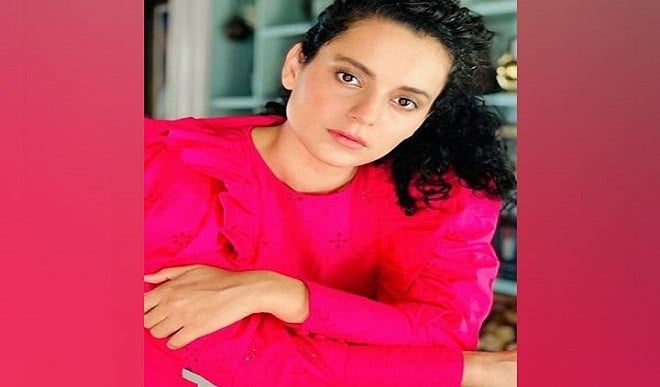 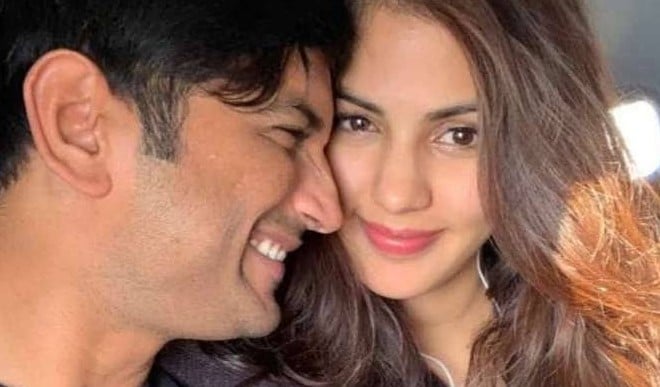