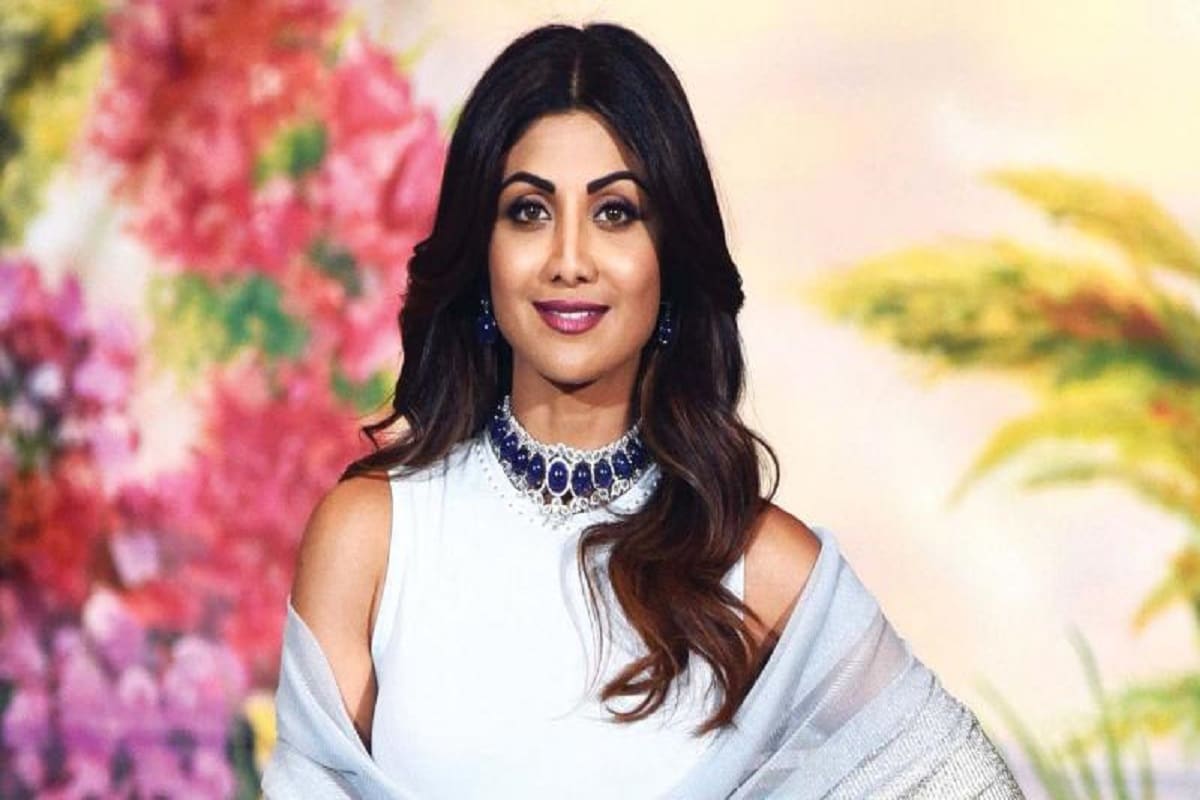 Mumbai June 8 : Today is the birthday of Shilpa Shetty, the fitness queen of Bollywood. Shilpa was born on June 8, 1975 in Mangrulu, Karnataka. Shilpa started participating in various programs from her school days. So when she was in school, she was very active in sports. She was also the captain of the volleyball team.

Shilpa’s childhood was spent in Mumbai. She had also completed her education in Mumbai. Shilpa started modeling only after completing her schooling. She did her first commercial on TV for Limca. After that, Shilpa started getting offers for films. But Shilpa’s modeling continued. Shilpa is also a train Bharatanatyam dancer.

In 1993, she made her film debut. She starred opposite actor Shah Rukh Khan and Kajol in the film Baazigar. After this Shilpa acted in many superhit films. She gave many superhit films like ‘Mai Khiladi Tu Anadi’, ‘Hakhkhandi’, ‘Insaf’, ‘Jamir’, ‘Dhadkan’.

Shilpa is a yoga seeker who has been doing yoga for the last several years. That is why Shilpa is very fit and many people are fans of her fitness. She does regular yoga. It also advises others to stay fit. She has also done several fitness campaigns. She is also interested in dance and cooking. She also posts one of her cooking shows on social media.

Besides, Shilpa is also a business woman. For a few years, she was the owner of the Rajasthan IPL team. She married team co-owner Raj Kundra in 2009. They have a son and a daughter. Apart from this, Shilpa has also produced some films. Very few people in Bollywood have their own private jet. One of them is Shilpa. 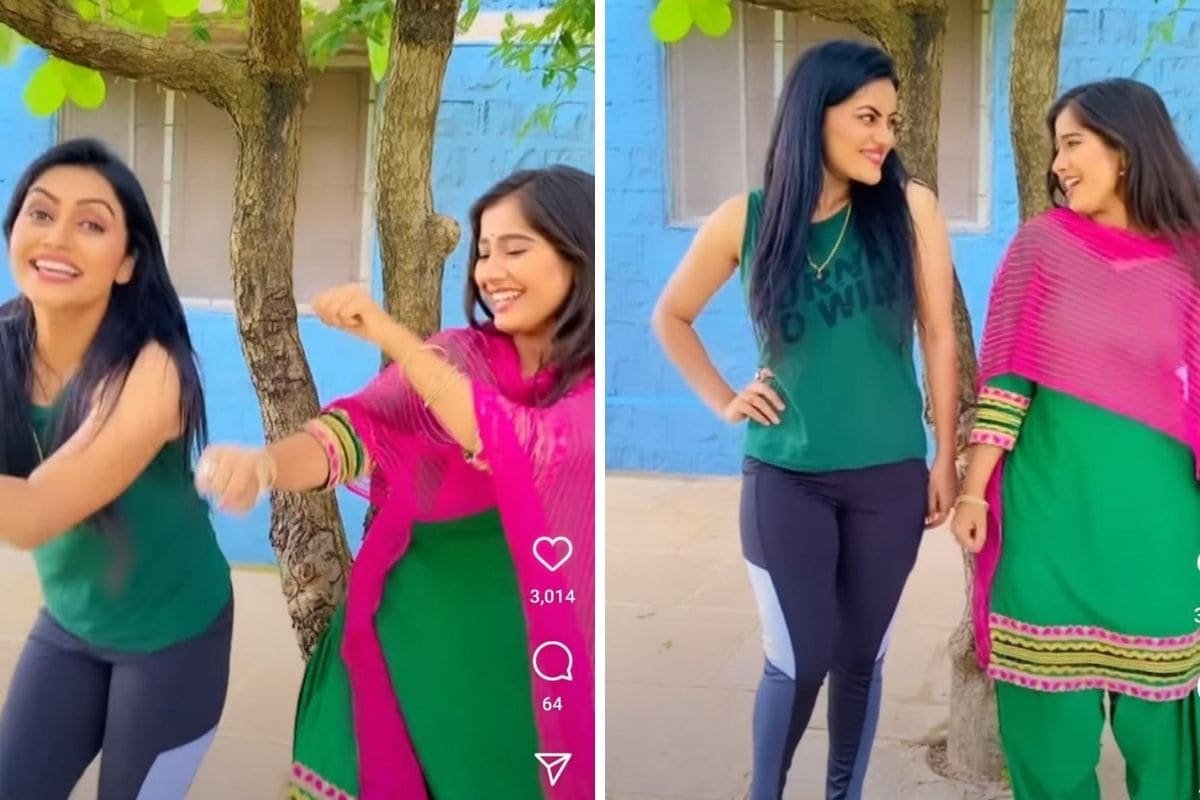 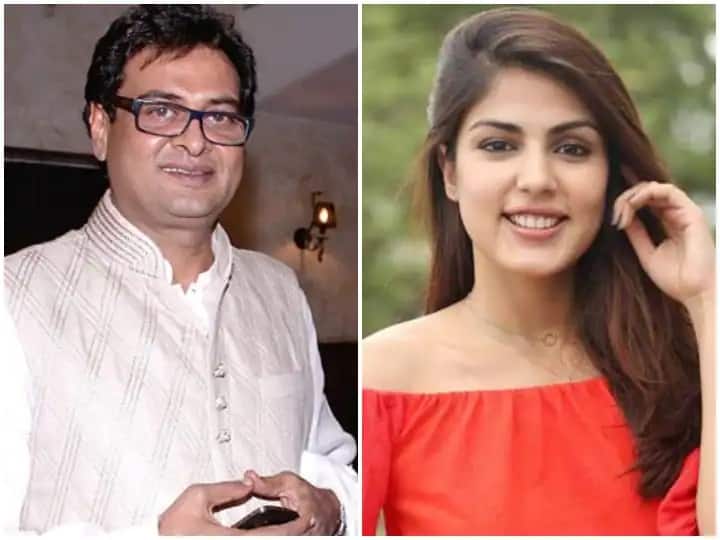