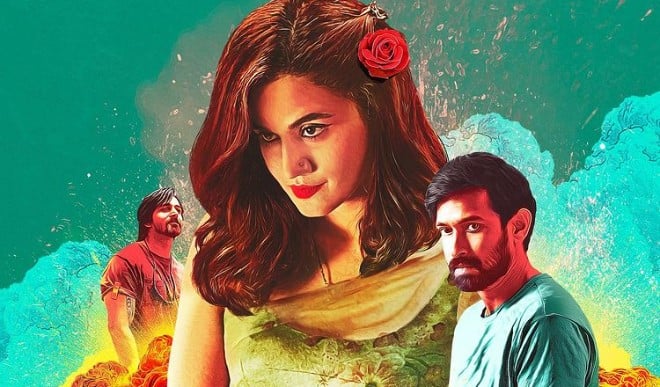 bollywood actress Taapsee Pannu She is going to be seen in many films in the year 2021-2022. in his movies The upcoming film Haseen Dilruba is also included. now after poster The teaser of Taapsee Pannu’s upcoming film Haseen Dilruba is out. The teaser shows how Taapsee gets caught up in a game of love and betrayal with Vikrant Massey and Harshvardhan Rane.

Haseen Dilruba will showcase love and its three colors – lust, passion and deceit on screen. Taapsee’s character in the film will find herself experiencing these three extreme shades of love. The teaser begins with Taapsee getting married to Vikrant Massey and it shows her passion for his new wife. Later, Harshvardhan Rane enters the frame and we see Taapsee’s love grow towards him.

The film’s official synopsis reads, “A woman whose heart yearns to live like the words captured in the novel finds herself embroiled in the murder of her own husband. Will she get lost in the chaos of her real-life novel or will she find her innocence?

Haseen Dilruba is directed by Vinil Mathew. The film is produced by Aanand L Rai under his banner Color Yellow Productions in association with Eros International and Himanshu Sharma. The story of Haseen Dilruba is written by Kanika Dhillon. Amit Trivedi has composed its music.

Haseen Dilruba was earlier scheduled to release in September 2020 but the release date had to be postponed due to the ongoing coronavirus pandemic. The makers then abandoned its theatrical release. The film is now set to stream on Netflix from July 2. 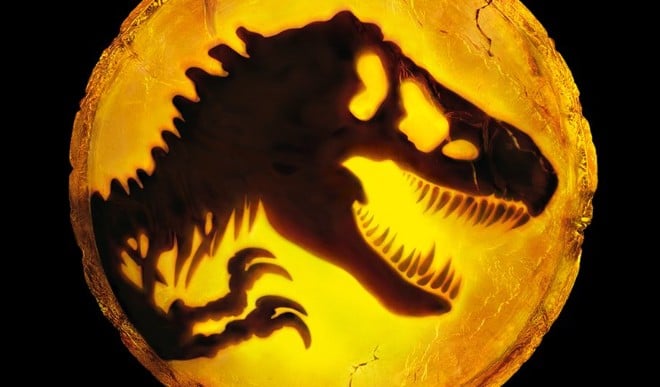 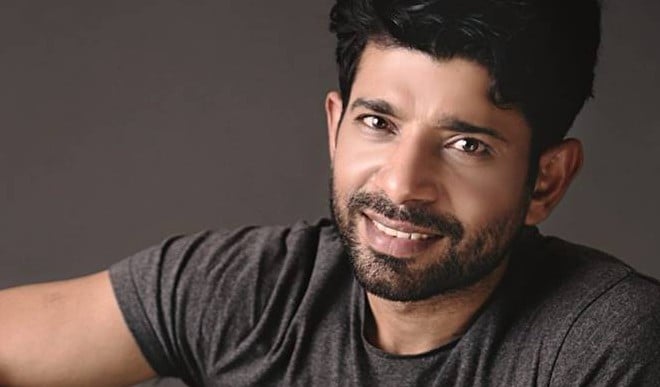 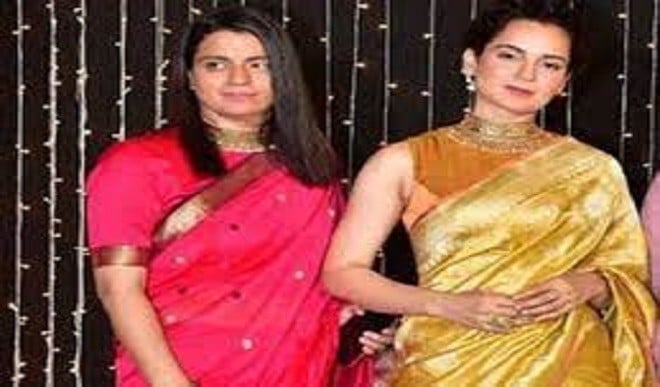