After a steady decline in the prices of gold and silver in all the major cities of India in the last few days, once again there has been a slight increase today. Gold rose by Rs 190 to Rs 48,320 per ten grams in the capital Delhi. HDFC Securities has given this information. In the last trading session, gold had closed at Rs 48,130 per 10 grams. Similarly, silver has also increased by Rs 125 to Rs 70,227 per kg. In the last trading session, the closing price of silver was Rs 70,102 per kg. On Tuesday, the rupee depreciated by nine paise to 72.89 against the US dollar.

This is the price in the international market BPCL will give doorstep delivery of diesel to customers in Haryana, order 20 liters of diesel 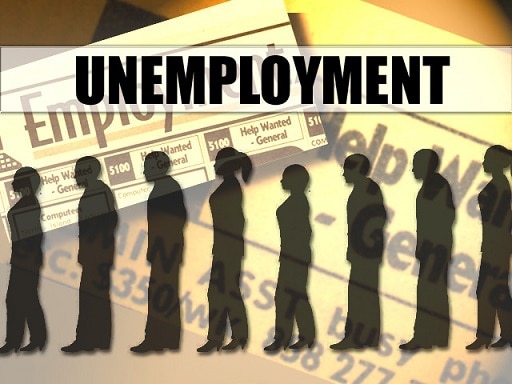 The unemployment rate recorded once again increased, less employment in cities than in villages