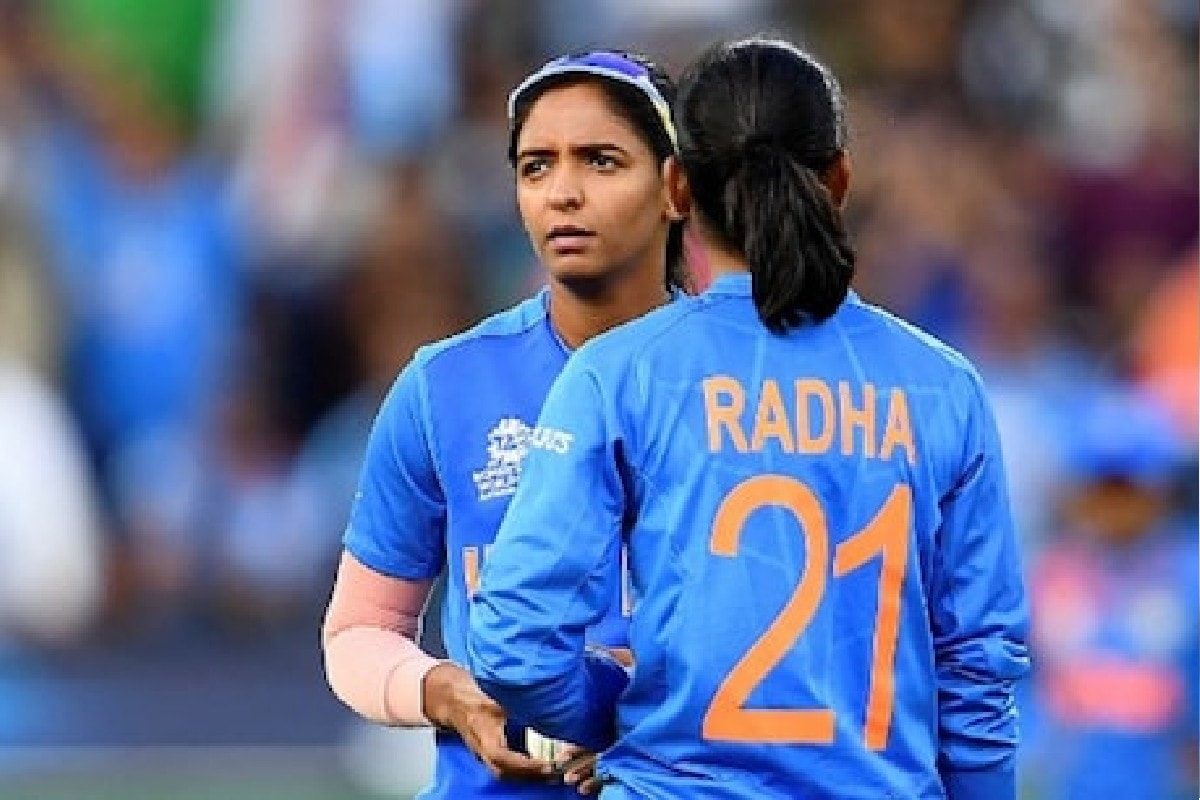 The Indian Women’s Team is currently on a tour of England. Team India will play its only Test against England from June 16. The women’s team has received great relief ahead of this tour.

According to the Times of India, a few days ago, the BCCI handed over the prize money to all the 15 runners-up in the T20 World Cup. The BCCI has given this amount to the players after a period of more than a year. The BCCI has also paid the honorarium for the series against South Africa a few months ago, along with the proceeds from the tournament.

According to BCCI sources, all the players were instructed to send invoices for the amount for the T20 World Cup and the series against South Africa last month. They were paid after receiving the right documents from the players. It is learned that each player in the T20 World Cup got around Rs 19 lakh. The Indian team, led by Harmanpreet Kaur, had reached the final of the T20 World Cup in March last year.

Wake up after the news in the media

Earlier, the Telegraph had reported that the women players had not been paid. Of the Federation of International Cricketers (STAY) According to CEO Top Moffett, “We received information in August last year that the money had not been received. The issue was also raised at the ICC meeting. This amount is given to the players on the basis of their performance on the field, so it cannot accept the delay in payment. We have also approached Indian players about this, and we are encouraging them to join the Players’ Association, which will benefit them just like any other player in the world.

This Australian beauty wants to eat Chhole-Bhature with Virat 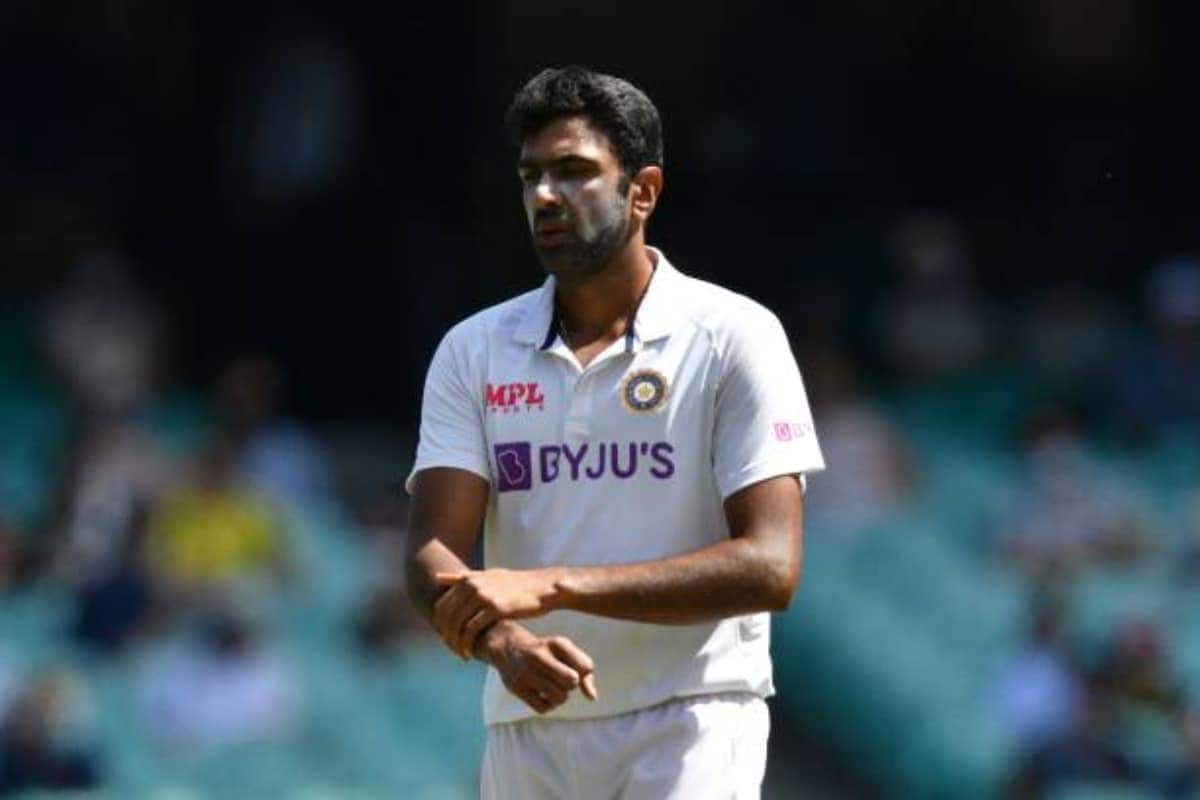 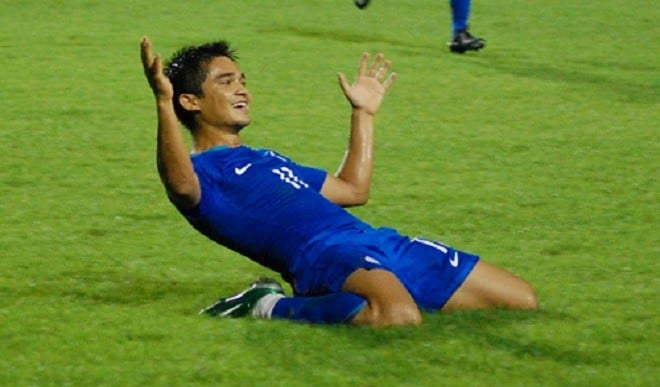 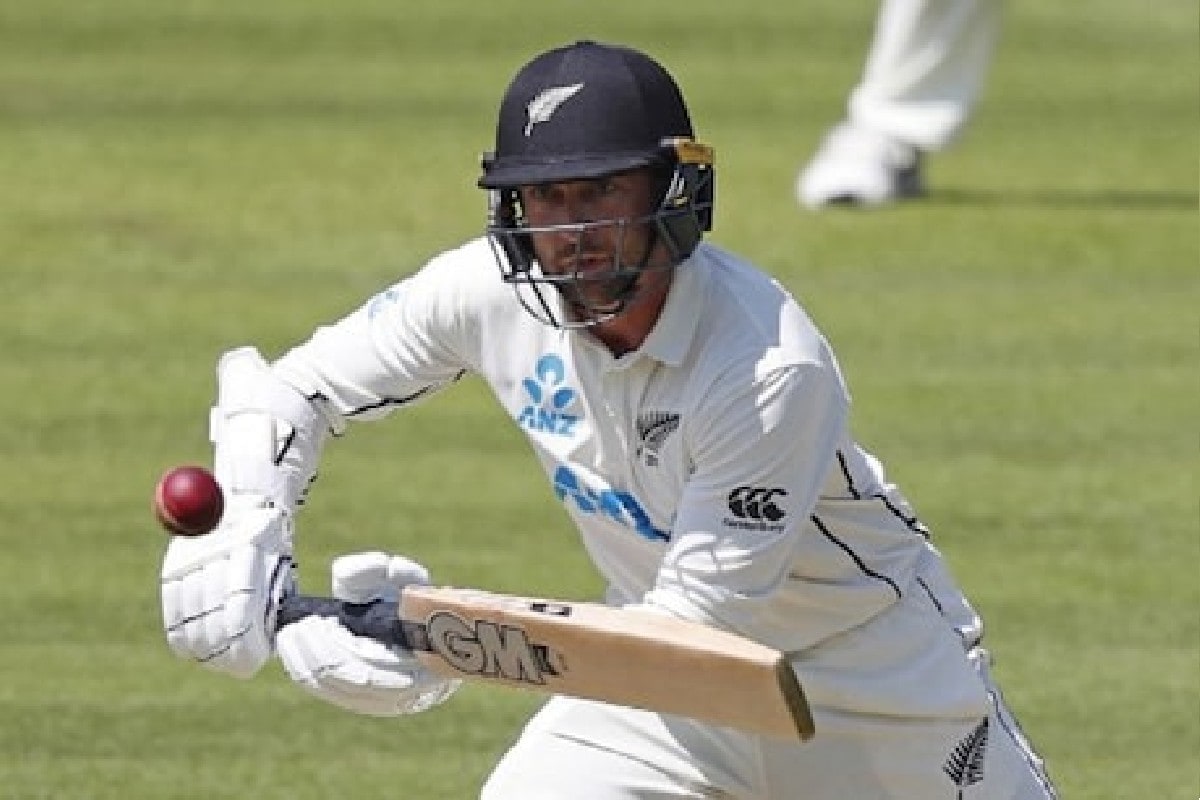