Mumbai, June 10- ‘The Family Man’ (The Family ManThe success of ‘Family Man 2’ (Family Man 2) This season is also becoming hugely popular. Actors Manoj Vajpayee, Priyamani, Samantha Akkhine have achieved great success with their excellent acting. After the thrilling experience of both these seasons, the audience is now looking forward to the third part. There were hints about the third part of the intermission. But now it is understood that Manoj Vajpayee himself has given information about this.

In an interview to Bollywood Bubbles, actor Manoj Vajpayee said, “The story is ready. Work will begin on the third part of the webseries after the lockdown. At the same time, as soon as we get the green signal from Amazon, work will start to change the story into a script. And if all goes well, it will take one to one and a half years to shoot the third part. ‘

(Read this:Sushant did not fail in any of the auditions; VIDEO of Mukesh Chhabra is going VIRAL )

It is said that in the third season, actor Manoj Vajpayee will be seen fighting the problems coming from China. The issue of Delhi and Jammu and Kashmir was raised in ‘The Family Man’. So in ‘Family Man 2’ it was shown fighting against the problems in Tamil. Also in the area, Southern superstar Samantha Akkhineni was shown as a suicide bomber, much to the chagrin of Southern fans.

Actor Manoj Vajpayee is currently in the spotlight due to his personality in the web series ‘Family Man 2’. Manoj Vajpayee has done a great job of risking his life at every moment and working hard to meet the needs of his family. 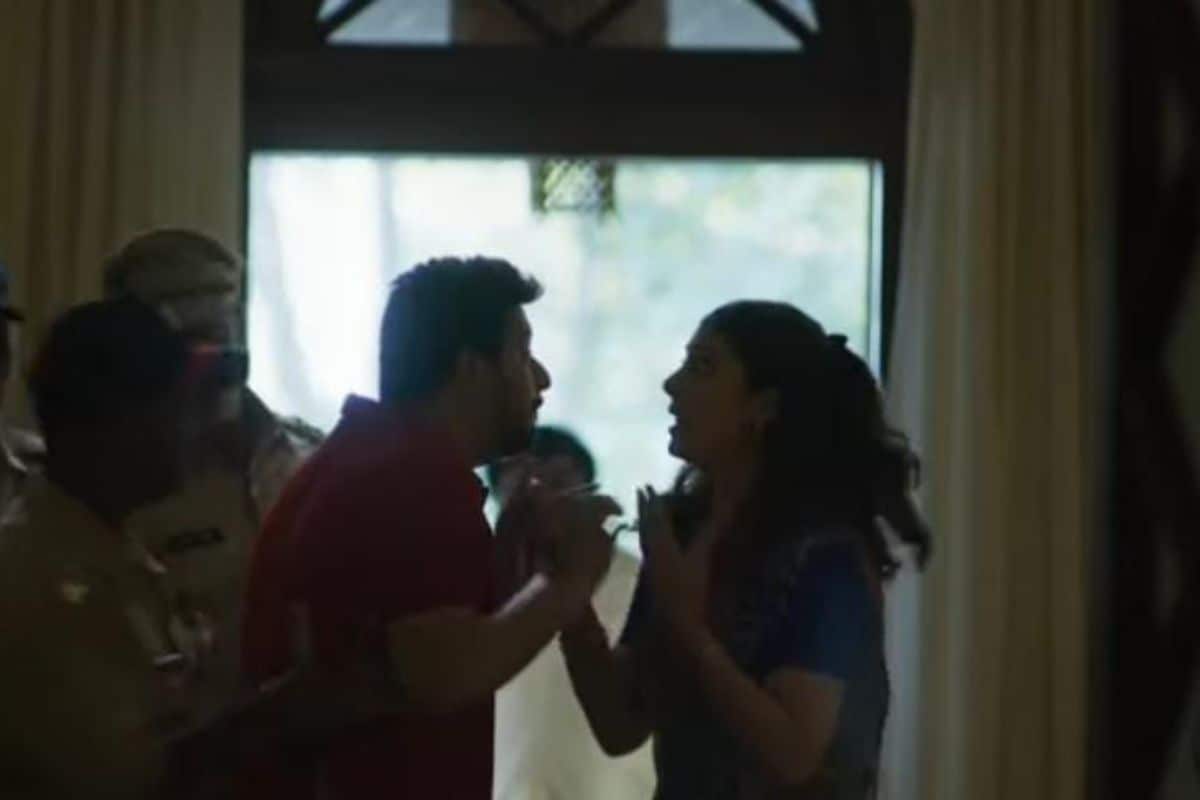 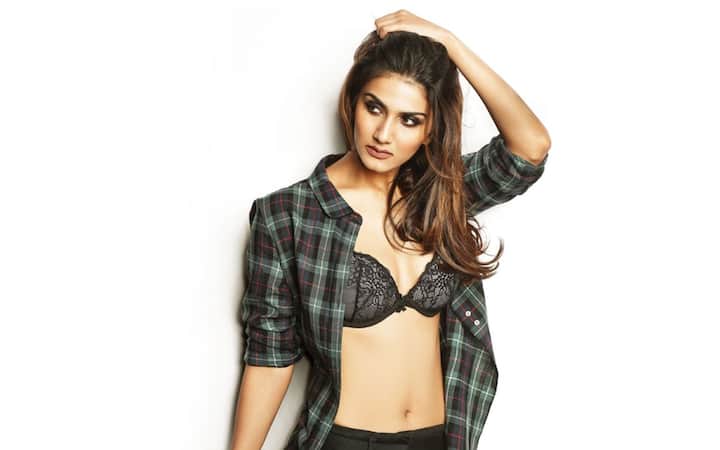