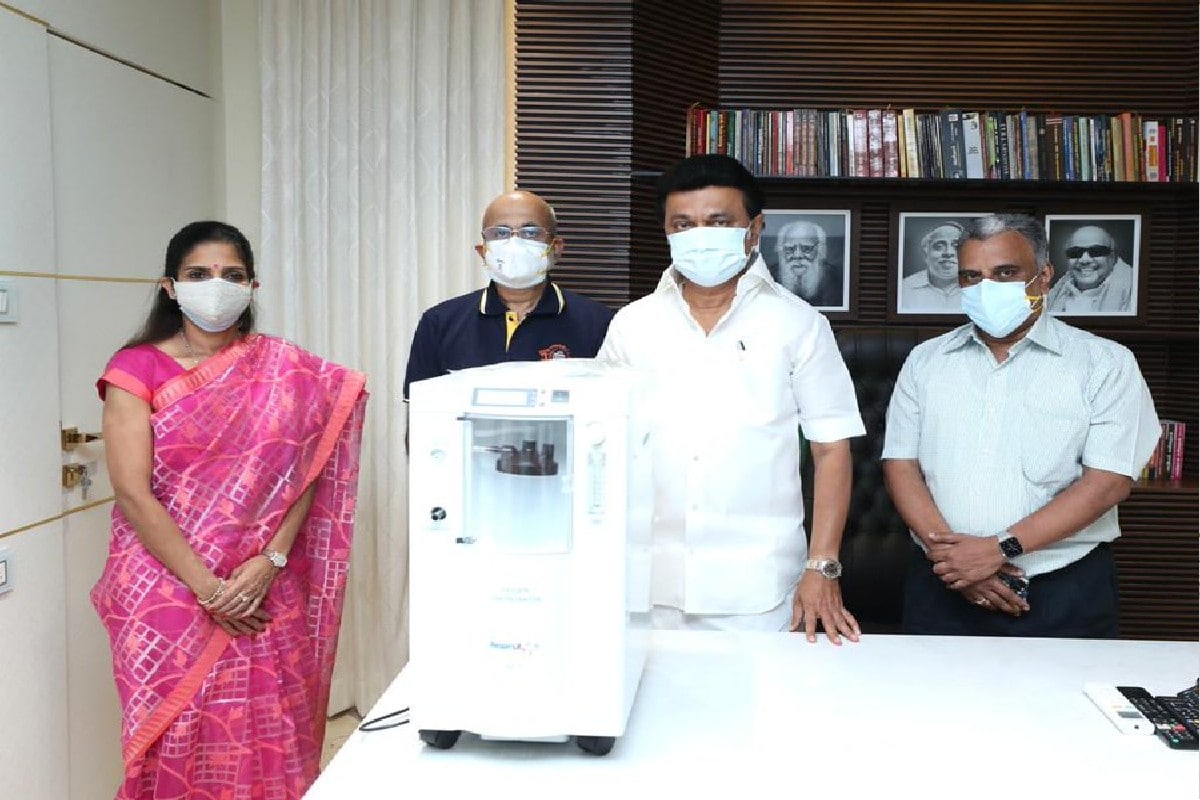 The cricket world has come forward to help in the fight against Corona (Cobid-19). Chennai Super Kings has donated 450 oxygen concentrators with the help of an NGO.

Chennai, 9 in: The cricket world has come forward to help in the fight against Corona (Cobid-19). Indian cricketers like Sachin Tendulkar, Virat Kohli, Shikhar Dhawan and Ajinkya Rahane have announced their support for this. Pat Cummins and Brett Lee also helped India cope with the disaster. Like the players, the IPL team is also contributing to this battle. Punjab Kings, Delhi Capitals have already announced help. The list now includes Chennai Super Kings. This IPL franchise has helped the coroners in Tamil Nadu.

The tournament had to be postponed after players in the IPL’s bio-bubble contracted a corona. Out of 60 matches this IPL season, 29 have been played with 31 remaining. The UAE, England and Sri Lanka are proposed to play the remaining matches. If these matches do not take place this year, the BCCI will lose around Rs 2,500 crore.

Indian captain Virat Kohli and his wife Anushka Sharma came forward. Virat and Anushka had appealed to their fans to help them fight Corona. Virat and Anushka have set a target of raising Rs 7 crore in the seven-day campaign. They have managed to collect Rs 3.6 crore on the first day. Virat himself has informed about this. 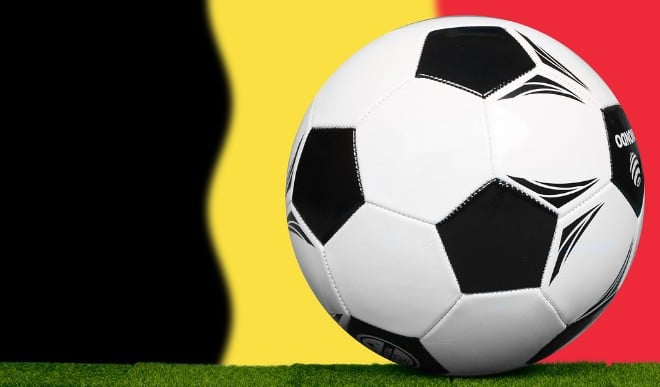 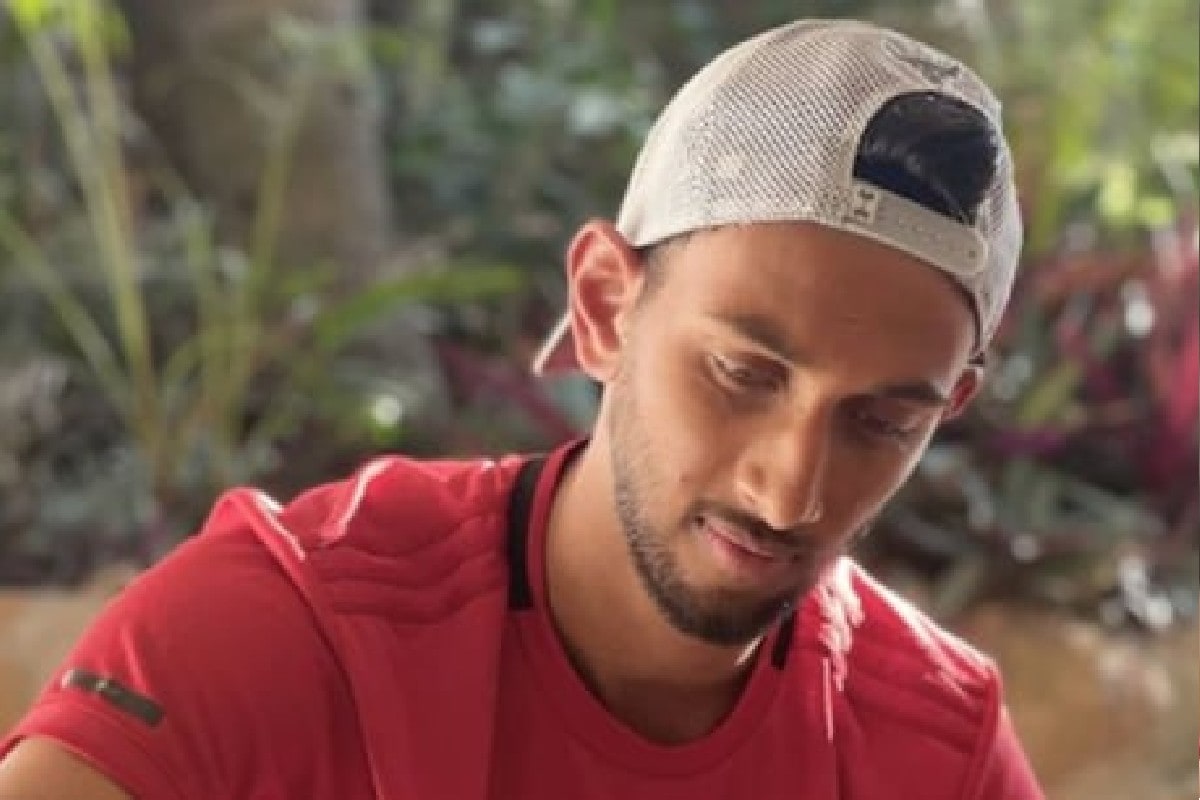 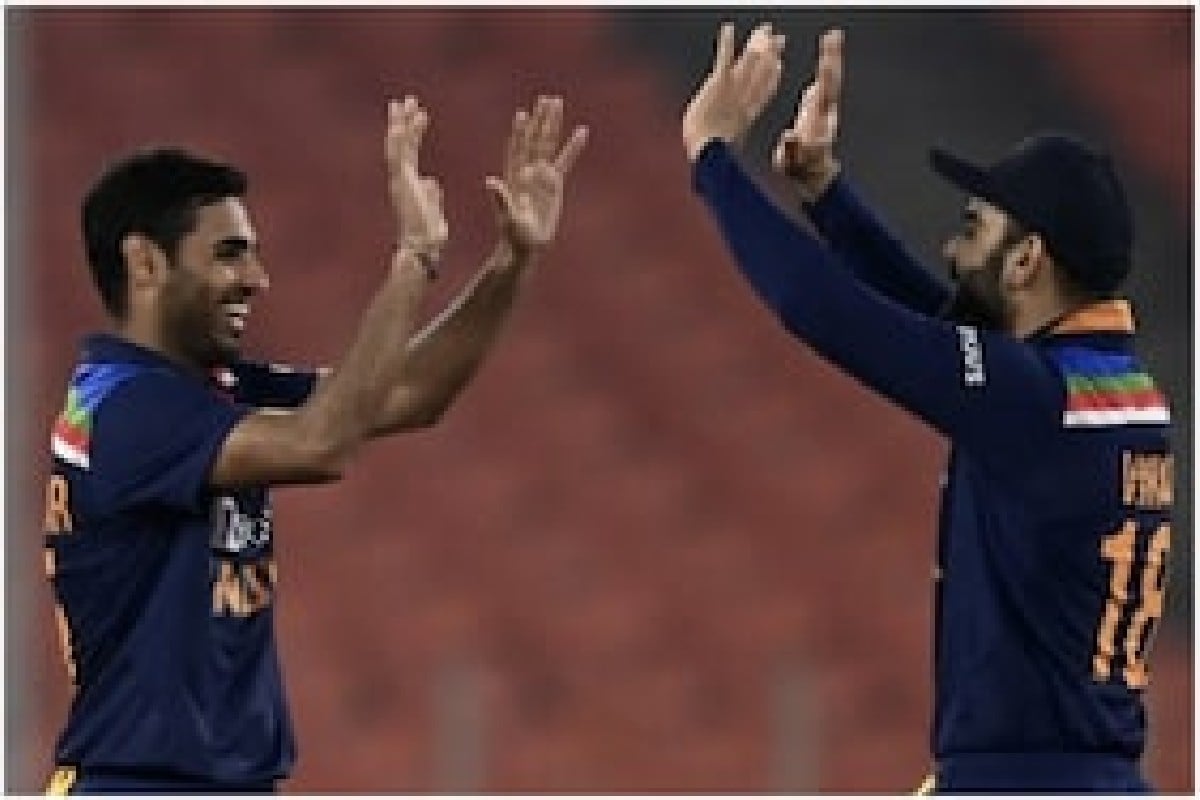 Has the selection committee done injustice to Bhuvneshwar Kumar?