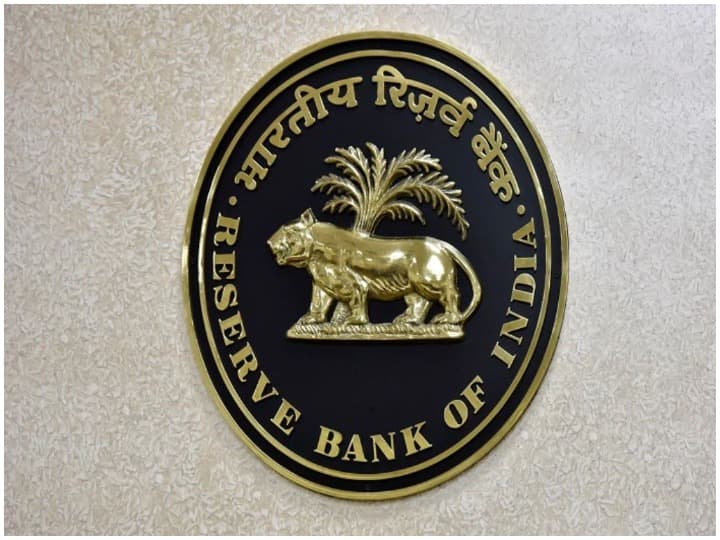 Mumbai: The Reserve Bank of India has allowed the economy to be restructured, including the exemption of restructuring of loans from Covid-19 epidemic-hit individuals and micro, small and medium enterprises (MSMEs). On Wednesday, he announced several new steps to handle this crisis.

These steps include business of increasing the supply of goods and infrastructure used to treat people infected with Covid-19. A new facility of Rs 50,000 crore loan by banks to the units is also included.

Reserve Bank Governor Shaktikanta Das Announced these steps in a press conference called in the morning amidst the second wave of Kovid-19. He said that this facility of funding of 50 thousand rupees will be open till 31 March 2022. Under this, banks will provide easy credit to vaccine manufacturers, importers and suppliers of vaccine and medical devices, chits, dispensaries, oxygen suppliers and ventilator importers.

Banks will also provide priority to patients for import of equipment etc. Will be able to give loan on the basis He said that banks are encouraging ‘quick access to loans’ by placing such loans in the ‘priority sector lending’ category.

Banks have until September 30 Applications can be given

He said that under the declaration of debt restructuring, restructuring of the dues of the units with a total debt of up to Rs 25 crore can be considered. This facility will be available only to those individuals / units who have not taken advantage of any restructuring plan before. It also includes the first settlement system announced on 6 August 2020.

The benefit of this new solution 2.0 will be given to those individuals / units whose loan accounts were good till 31 March 2021. Under this new system of debt settlement, applications can be given to banks by September 30. The scheme has to be implemented within 90 days.

States can remain on overdraft for 50 days in a quarter

The Reserve Bank has Also announced special long-term repo operations of Rs 10,000 crore for small-loan banks. Das said that under this, assistance up to Rs 10 lakh to MSME units would be considered as a loan for priority sector. He also announced some relaxation of the over-draft rules for the state governments.

This will facilitate the governments to handle their liquidity and market debt strategy. After this relaxation, states can remain on over-draft for 50 days in a quarter. The position of the first over-draft could have been a maximum of 36 days only.