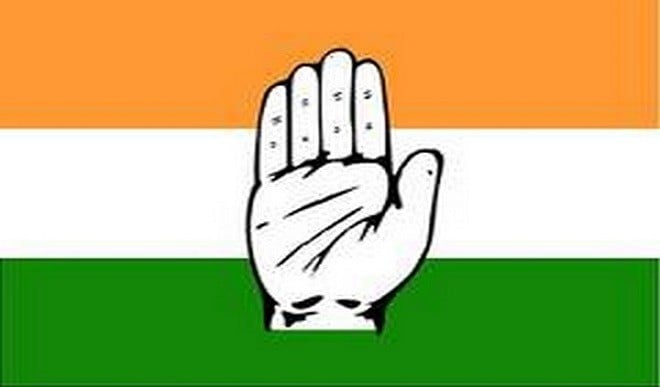 The Congress on Friday held symbolic protests at petrope pumps across Punjab and Haryana against the hike in the price of petrol and diesel and demanded immediate withdrawal of the hiked prices.

Chandigarh. The Congress on Friday held symbolic protests at petrope pumps across Punjab and Haryana against the hike in the price of petrol and diesel and demanded immediate withdrawal of the hiked prices. Senior party leaders said that apart from petrol and diesel, the prices of items of daily use like cooking oil, cooking gas have also increased manifold. Congress demonstrated at various places in both the states including Amritsar, Mohali, Kurali, Patiala, Bathinda, Ludhiana, Jalandhar, Panchkula, Hisar, Gurugram, Kaithal, Ambala, Panipat, Karnal, Fatehabad, Rohtak and Faridabad.

Also read: Before the release, the co-director of ‘The Family Man’ was worried about the controversy like Tandav

In Amritsar, some protesters set an old car on fire. He said that he wanted to send a message to the central government that the common man could no longer afford to own a vehicle due to the rise in fuel prices. Congress workers demonstrated with placards ‘Jumlon ki Sarkar’, ‘Tel ki Maar’ and ‘Tel ka Khel’ and demanded the Center to withdraw the hiked prices. In Panchkula, Congress workers through street plays tried to narrate the sufferings of common man due to the increase in the price of fuel and other essential commodities. Some activists staged the protest with bullock carts and legs.

Congress General Secretary Randeep Singh Surjewala led the protest in Kaithal, Haryana. During this, a tractor was seen pulling a bullock cart. Surjewala said that the prices of petrol and diesel are increasing at a time when the people of the country are fighting the pandemic. He said that the sharp rise in fuel prices has adversely affected various sections of the society including farmers. Haryana Pradesh Congress President Kumari Selja led the protest in Ambala City. He said the BJP-led government was “insensitive” towards the suffering of the common man and was burdening them at a time when they were already going through difficult times. . Punjab Pradesh Congress President Sunil Jakhar, who led the protest in Kurali, said, “The arrogant government at the Center is continuously increasing fuel prices instead of providing relief to the people in the time of current crisis.”

He said, “During the tenure of the Congress-led UPA government, the price of crude oil in the international market was very high, yet the price of diesel was Rs 50 per liter which has now become around Rs 90 per liter while the price of petrol is Rs 100. Jakhar said, “Despite the high price of crude oil in the international market, the then government led by Dr. Manmohan Singh did not pass the burden on the general public, but now during the tenure of Modi government. Punjab Congress leader Rajkumar Varka said that the rapid increase in the price of petrol and diesel has broken the back of the common people amid the COVID-19 pandemic. 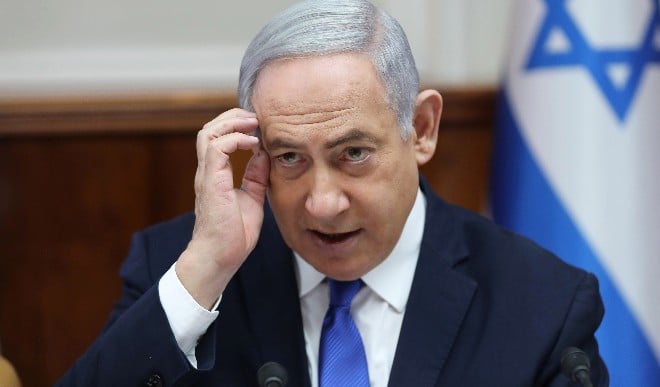 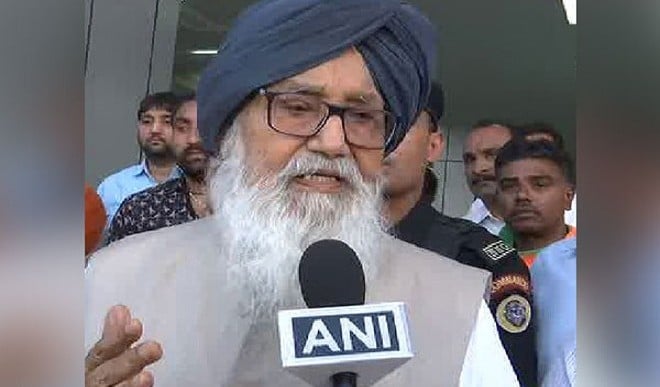 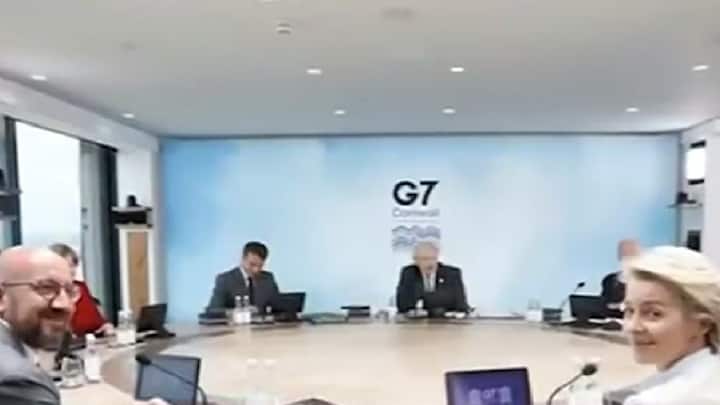