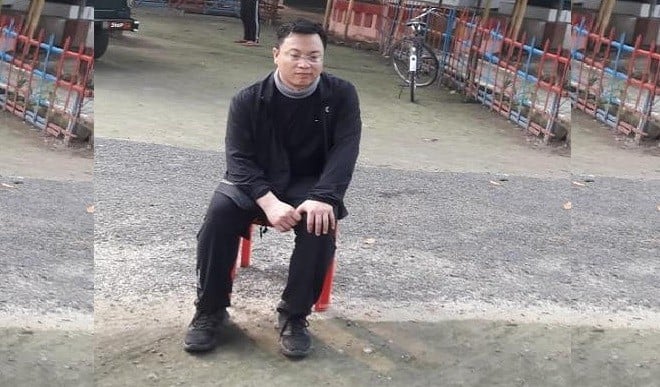 BSF gave this information on Friday. The Border Security Force (BSF) has handed over Han Junwe (35), a resident of Hubei province of China, to the West Bengal Police for further legal proceedings. He was arrested on Thursday by a BSF patrol from Malda district of the state.

Kolkata. A Chinese national caught trying to cross the India-Bangladesh border illegally told officials during interrogation that he and his accomplices smuggled around 1,300 Indian SIM cards into their country by hiding them in underwear. BSF gave this information on Friday. The Border Security Force (BSF) has handed over Han Junwe (35), a resident of Hubei province of China, to the West Bengal Police for further legal proceedings. He was arrested on Thursday by a BSF patrol from Malda district of the state. BSF’s South Bengal Frontier, headquartered in Kolkata, said in a statement, “Junway has been a wanted criminal and his interrogation has revealed the astonishing fact that he has so far used around 1,300 Indian SIM cards using forged documents.” From here it has been taken to China.” According to the statement, “Junwe used to hide the SIM in underwear with the help of his companions and send them to China. Their motive was to cheat people using SIM and extort money by duping them. His arrest is a big achievement for BSF.

Also read: Dragon made a new law for no pressure on China’s army

There are allegations that these SIM cards are used to hack bank accounts and commit financial fraud. Junwe told officials that his business partner Sun Jiang was recently arrested by Lucknow’s Anti-Terrorism Squad (ATS) in a fraud case after he failed to get an Indian visa and was unable to enter his country through the India-Bangladesh border. Was looking for. The BSF said that as per the procedure, the process of issuance of Interpol’s blue notice against Juneway was also started. Blue notice is issued to gather additional information about the identity, whereabouts of a person and activities in connection with any crime. The BSF claimed that a large number of suspicious electronic devices were found near Juneau. The Chinese national told investigators that he had been to India at least four times before and had a hotel in Gurgaon, near Delhi. According to a video statement released by the BSF on Thursday, Junway said he had entered India by mistake and wanted to surrender before the Lucknow ATS. He said that he has already come to India in connection with the business of e-commerce. 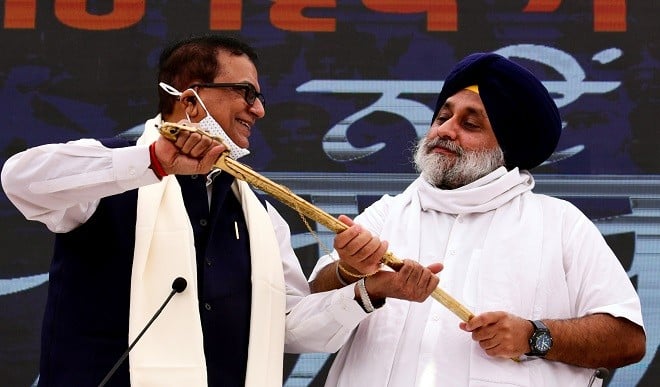