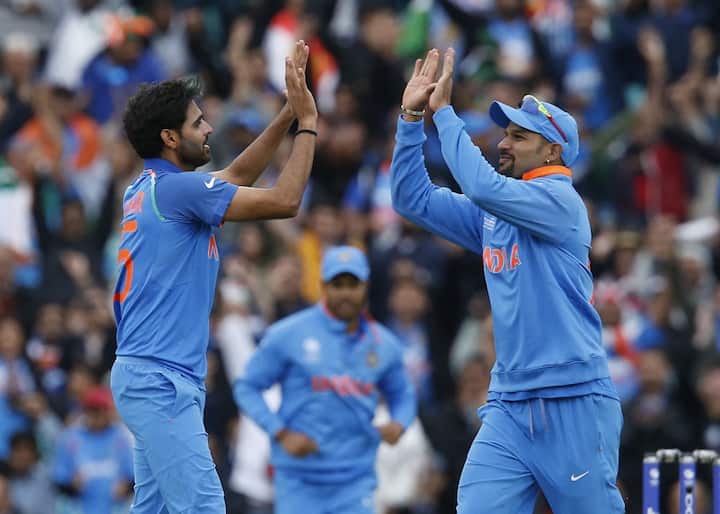 The Indian squad for the tour of Sri Lanka has been announced today. 6 young players have been given a chance in this team. Shikhar Dhawan has been named captain of Team India, while Bhuvneshwar Kumar has been named vice-captain. The Indian team is scheduled to play a series of 3 ODIs and 3 T20I matches on the tour of Sri Lanka from July 13. For which India’s B team will travel. The main team is currently in Britain for the final of the World Test Championship and the Test series in England. Due to which veteran opener Shikhar Dhawan has been made the captain of the team. On the other hand, the experienced Bhuvneshwar Kumar will be the vice-captain of the team. The same team has been selected for both the T20 and ODI formats. In which 20 players have got a place. The team consists of 6 players, who have become part of the Indian team for the first time in any format.