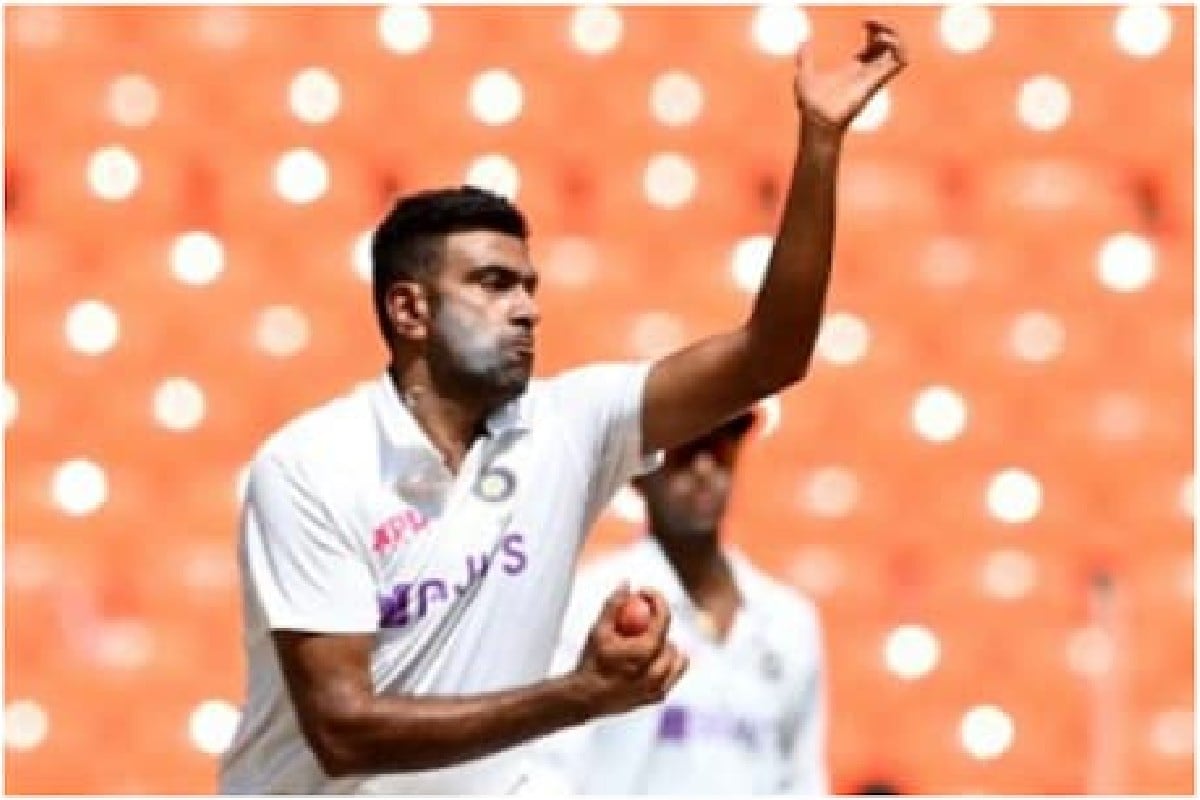 London, June 11 : Team India’s spinner R. Ashwin is currently preparing for the World Test Championship Final (WTC Final 2021) in England. As he prepares, he discusses various topics in cricket on his YouTube channel. In a program on YouTube, Ashwin has demanded that the limit of bending the wrist for throwing the ‘second’ ball be exceeded 15 degrees. Ashwin made the demand during a recent discussion with former South African performance analyst Prasanna Agoram.

Ashwin said in the discussion, “We should not close the ‘second’, but allow other spinners to bend the elbows properly. Be careful not to break any rules. Allow everyone to bowl at minus 15 to 20-22 degrees.” Agoram also backed Ashwin’s demand, saying the spinners should throw the ‘second’ ball.

Agoram said, “I want to see the right balance between bat and ball. Bowlers need freedom like batsmen. I want bowlers to protect 125 runs in T20 cricket. The ICC should change the rules to 18.6 degrees. The batsmen will have to think differently if they get it.

Tendulkar’s address was not available before the India-Pakistan series, BCCI’s tension had increased

Ashwin said that former Pakistan spinner Saqlain Mushtaq was the bowler who bowled the ‘second’ ball in the right manner. Shoaib Malik was another valid spinner. But then he started focusing on batting, Ashwin said.