A Delhi court has rejected the special plea of ​​Olympic medalist Sushil Kumar in the Sagar Dhankar murder case.

The question asked by the court

While rejecting Sushil Kumar’s application, the court has given its reasons. “Sushil has claimed that he wants to pursue a career in wrestling. However, he did not say for which competition he has been selected. The jail authorities have said that all the inmates are being fed according to the rules.

All equal before the law

This time the court mentioned the principle of ‘all equal before the law’. The right to equality is a fundamental principle of the constitution, regardless of one’s religion, caste, gender or class. It also means not giving special facilities to any person based on his rank and status. The law is the same for everyone, whether the person is rich or poor.

The special meal and diet is only related to the taste and desire of the accused. She is not right in any way. ‘ This was clarified by the court this time.

Earlier, the food given to ordinary prisoners was not enough. Sushil had demanded that the prison administration should provide protein-rich food considering his diet. You are a wrestler so the food you give to ordinary people is not enough for you. This requires a special diet rich in protein, it was claimed in the application. 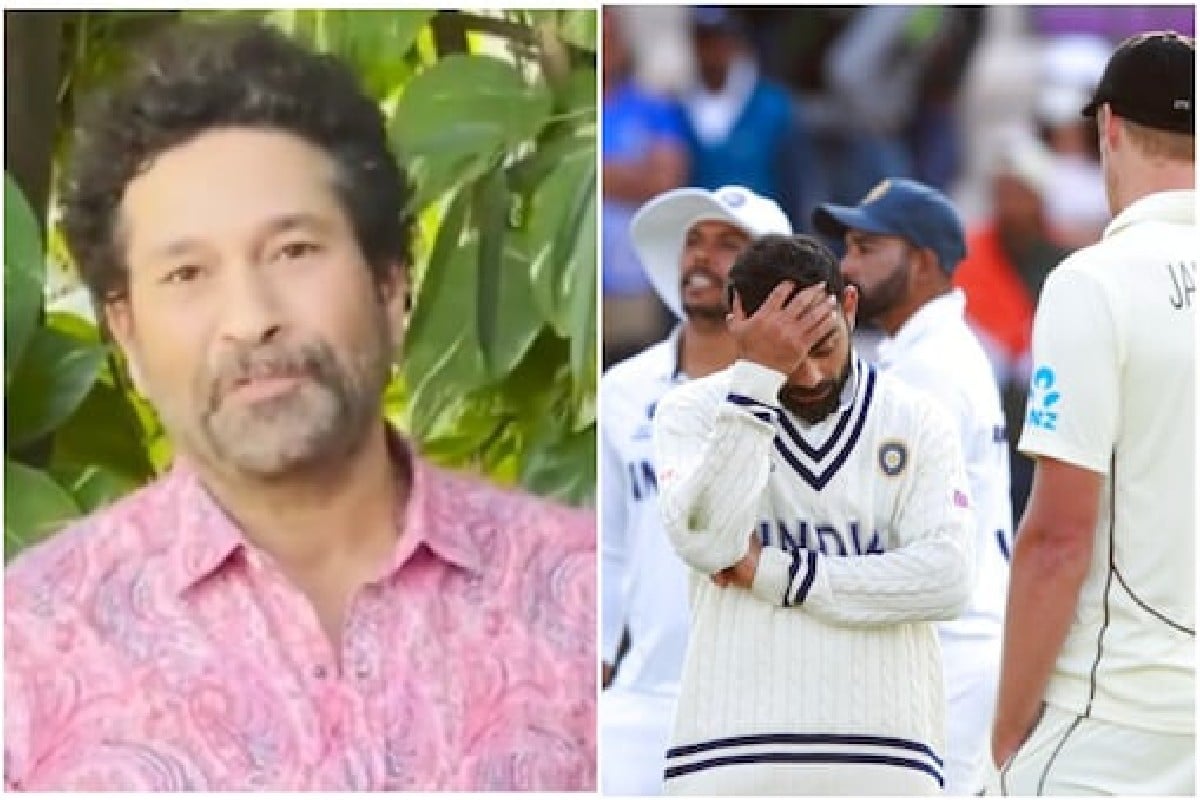