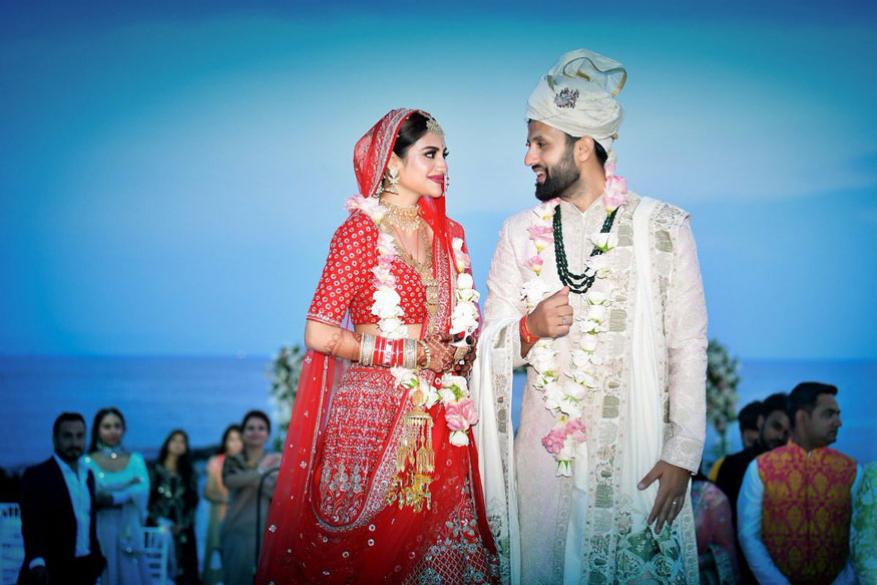 Trinamool Congress MP (TMC MP) Nusrat Jahan has said that Nusrat Jahan is splitting from Nikil Jain. The interfaith wedding in Turkey was not valid.

Kolkata, 09 June : Bengali film actress and Trinamool Congress MP Nusrat Jahan (Nusrat Jahan) husband nikhil jain (Nikil Jain) Is said to be separated from. She has issued a statement in this regard and clarified that there is no marital relationship between her and Nikhil Jain. This is a shocking event for his fans.

Of Nusrat Jahan (Nusrat Jahan) Nikhil was married a year ago. Nusrat Jaha and Nikhil Jain were married on June 19 last year in Bodrum, Turkey, and their marriage has been the talk of the town. Several photos of the couple’s wedding also went viral on social media. 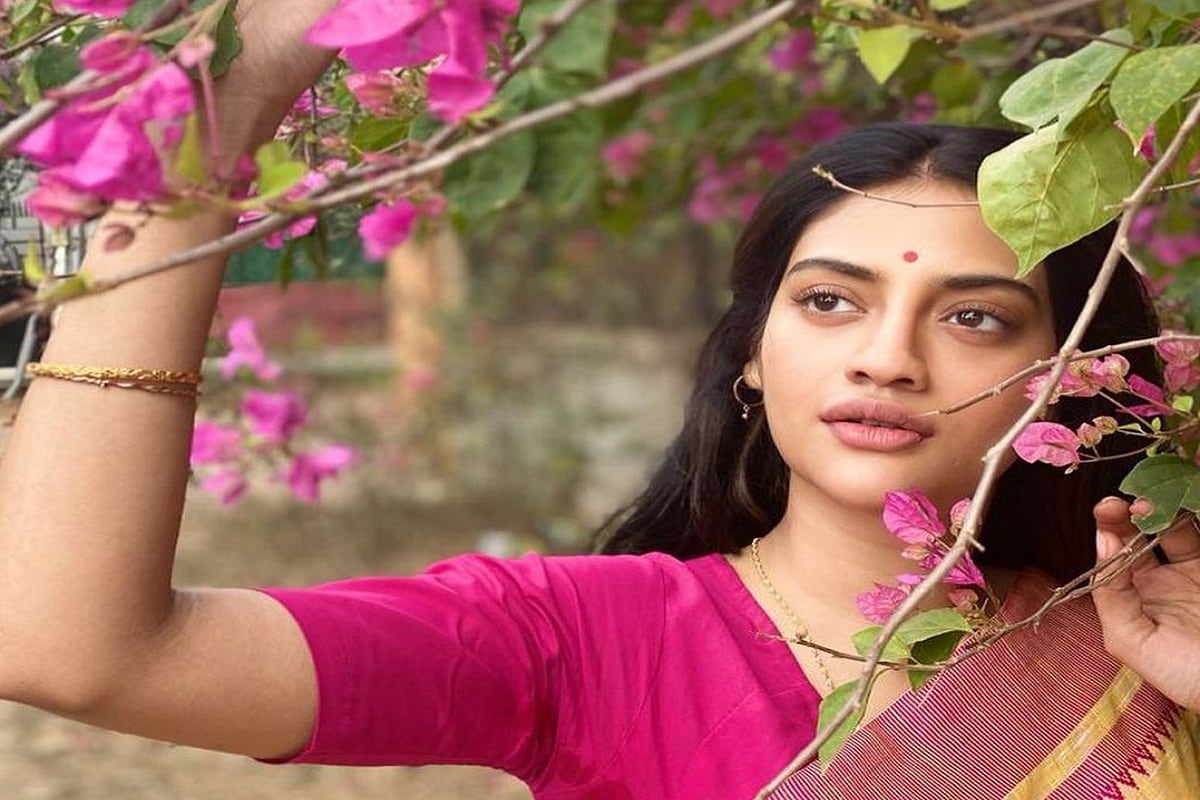 “Our marriage took place under Turkish marriage registration and the marriage ceremony was declared completely illegal,” Nusrat Jaha said in a statement today. Because it was a marriage to a person of another religion and according to the social marriage law, it had to be officially registered, but it did not happen. This made no sense to this marriage. So the question of divorce does not arise. We were both living in a live-in relationship.

Being on foreign land, as per Turkish Marriage Regulation, ceremony is invalid. It was interfaith marriage, it requires validation under Special Marriage Act, which didn’t happen. As per Court of Law, it’s not marriage but relationship/live-in: Nusrat Jahan, TMC issues statement pic.twitter.com/c9gi82vg8r

The difference between us was felt long ago. However, this has not been made public so far.

He had been living independently for six months

Nusrat Jaha had been separated from her husband for six months. Her husband had also filed a civil suit. He had said that the day I found out that Nusrat did not want to be with me. She wants to be with someone else. The same day I filed a civil lawsuit. Nikhil has made it clear that he does not want to have any relationship with Nusrat in the future. Nusrat Jaha said that their marriage was not legally valid. In the meanwhile all the trips or business tours were done, for which all the expenses were borne by you.

I will soon file a case against my husband

Nusrat Jahan said in a 10-point statement that she is taking care of her sister and her family, spending for them. But, some people are trying to take credit for that. I don’t use anyone’s credit card. Someone claims that he is rich. I use the money from his account. That is what has been said about them. She will talk to the bank administration in this regard and will soon file a case at the police station.