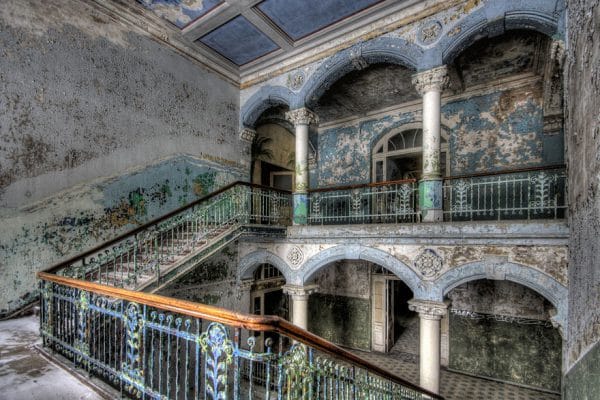 Beelitz-Heilstätten is the now-abandoned where Hitler was tended to after receiving wounds during World War I. The hospital was converted into a military hospital when the war broke out. It was considered the leading hospital for treating neurological disorders and tuberculosis after the Axis’ fall in World War II.