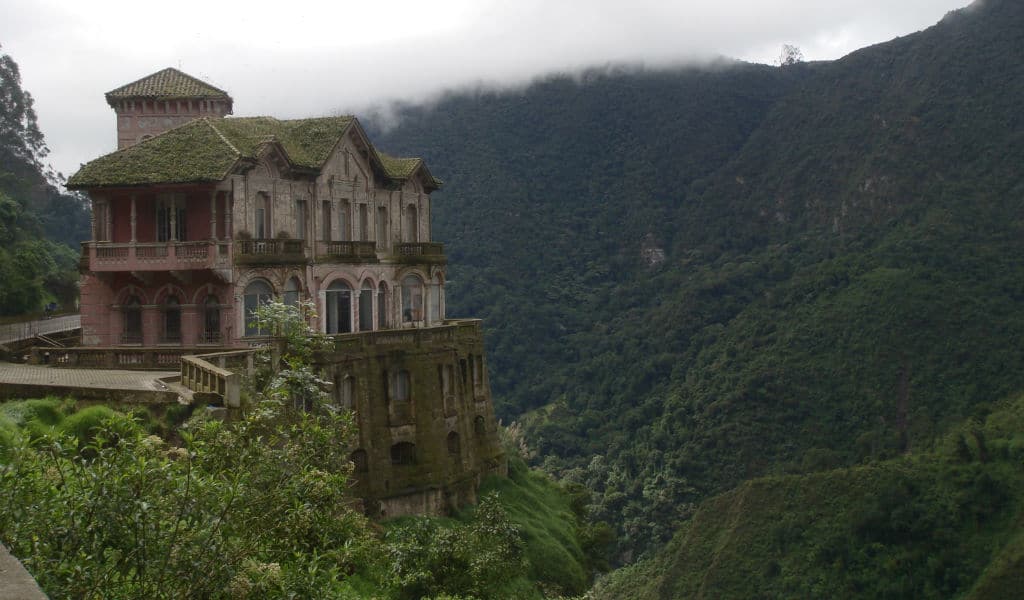 Hotel del Salto was built in Bogota, Columbia, in the early 20th century by famous architect Carlos Arturo Tapias. It was one of the most luxurious hotels in the country that housed the famous, the powerful, and the corrupt. Unfortunately, due to the increasing pollution in the nearby Bogota River, people lost interest in visiting the hotel, and in the 1990s it became abandoned.