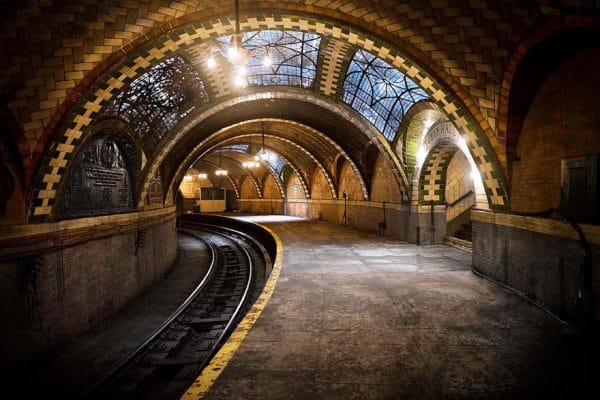 City Hall Loop, opened in 1904, was once a lavish terminal station that served around 600 passengers a day. Passenger travel through this station was discontinued after 40 years of operation due to the dramatic increase in New York’s population. Today, you can only visit the station during very specific times of the year. It used to be a popular destination where locals and travelers could look at the intricate designs of the past, but it closed due to security reasons in the mid-20th century.