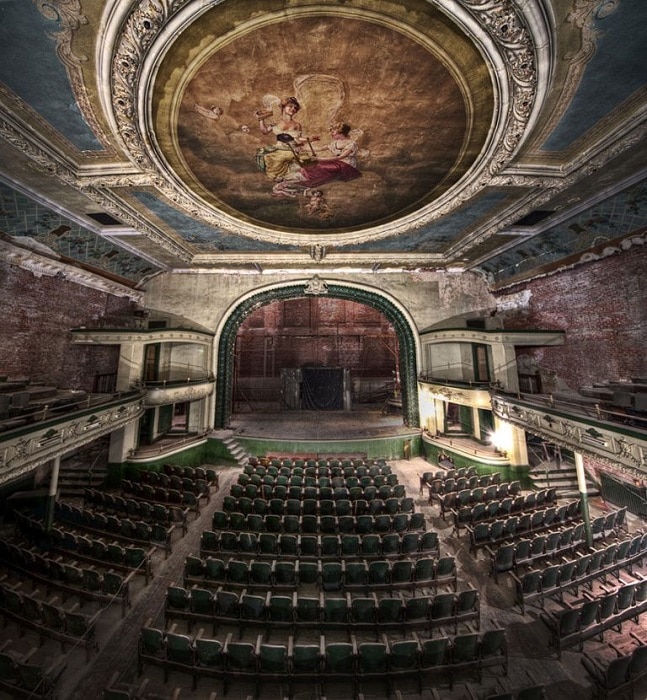 The Orpheum Theater was originally called the Majestic Opera House. Its construction coincidentally began on the day of the Titanic’s demise – something that many people considered a bad omen. At its peak, it was able to seat 1,500 people and was used only for the most special events in the northeastern US. It closed its doors in 1959.